Taking a deeper look at Tanzania’s imports and exports 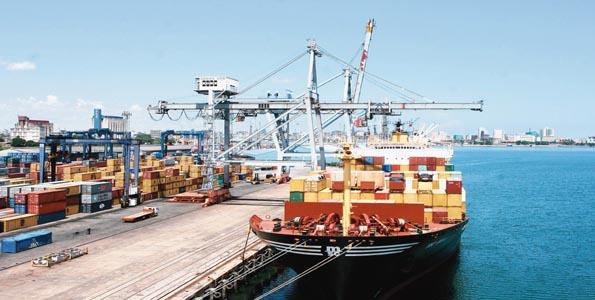 The Bank of Tanzania (BoT) released its monthly economic report for the November edition, which encompasses the export and import sector performance, of which the report indicates a decent growth and a substantial fall in cashew nuts exports.

Per the report, the value of goods and services exports grew by 10.3 per cent which is over $9.4 billion in the year ending October 2019, this is higher compared to the previous report which showed a 5.2 per cent rise.

Just like in the performance of the year ending September 2019, the report argues that all major categories of non-traditional goods exports grew except re-exports and fish products,

Following that period, the value of gold which scored 50.4 per cent of non-traditional goods exports and 39.3 per cent of all goods exports, grew by 48.3 per cent which is about $2 billion. The increase is argued to be anchored by an increase in the volume of production, fostered by the fifth government, strengthening mining operations in the mineral-rich East African country.

Tanzania’s external sector also sustained significant performance in the value of manufactured goods exports increased by 41.0 per cent to over $1 billion driven by iron and steel products, glass and glassware, manufactured tobacco and fertilizers.

On the other hand, the report shows the traditional goods export performance declined.

“The value of traditional goods exports declined by 40.5 per cent to $688.7 million in the year ending October 2019, with all traditional goods exports recording decline save for coffee and tea. The increase in export values for coffee and tea was largely on account of higher volumes following good weather during the crop season. Broadly, price movements of traditional exports were in line with the developments in world commodity market prices,” the report notes

The report also showed the performance of the cashew nut exports (one of Tanzania’s main cash crops) which is not performance rather well, with a decrease in volume and unit price in the world market.

In addition, the performance of tobacco, sisal, and cloves was also poorly attributed to the decline in volumes.

“The Government continued with the shipment of the 2018/19 crop-season stock of cashew nuts. According to provisional statistics by the Customs and Excise Department of Tanzania Revenue Authority, about 204,500 tonnes of cashew nuts were exported during August, September and October 2019.,” the report argues

The out-turn was largely due to the rise in travel receipts, which grew by 6.1 percent to $2.5 billion following an increase in the number of tourist arrivals.

However, the report also shows that all categories of goods import registered growth with capital and intermediate goods recording significant increases.

As Tanzania executes a large set of infrastructure projects, the report also highlights its contribution to the import sector.

“The increase in the value of capital and intermediate goods import was much associated with the on-going mega infrastructure projects in the country,” the report argues.

In addition, foreign payments for services declined by 8.6 per cent which is around $1 billion attributed to lower traveling.

In addition, payments for transport services increased by 18.9 percent in line with the increase in goods imports.

Sign Up for Quality African Journalism
Get up to date news and information ontrends in investments, banking, finance,
industrial development and doing businessin Africa.
Tags: Bank of TanzaniaBoTExportsimports 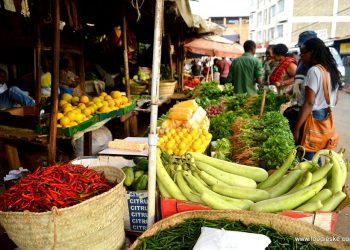 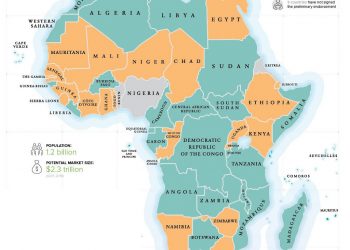 How a Kenyan globetrotter boosted Polish tourists to Kenya

Sudan's livestock value chain gets a boost from AfDB

A study on the food security situation in East Africa in 2020: FEWS NET