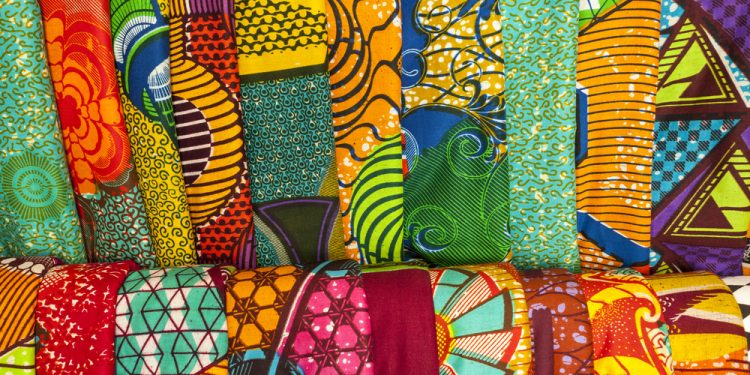 The fashion industry in Africa riding a crest of a wave in 2022. [Photo/TranslateMedia]

by june njoroge
in Culture
0
Share on FacebookShare on LinkedIn

The business of African fashion is riding on the crest of a wave in 2022, especially with the much-anticipated landmark show at the Victoria and Albert Museum in London; that will narrowly focus on the flourishing African fashion industry, featuring 45 designers from over 20 countries, showcasing 250 pieces of the continent’s crème de la crème.  It’s projected to be a game-changer that will put the continent on the global map, broaden the investment pool of the lucrative sector and skyrocket sales; whilst celebrating creativity, fashion and culture.

The groundbreaking exhibition will run from 2nd July 2022 to 16th April 2023, taking the world on a fashion safari tracing the history of fashion, through to independence hitherto, unleashing the richness, diversity and heritage of African histories and cultures. It will showcase the entire industry’s ecosystem of designers, models, stylists, photographers, make-up artists, illustrators; who are taking charge of their narratives and telling authentic stories through their respective art forms, for the benefit of building Africa’s economy.

Read: Fashion tourism and dressing Africa in a pandemic

According to data from Euromonitor International, the combined apparel and footwear market in Sub-Saharan Africa is estimated to be worth well over US$31billion.  Despite the disruptions spelt by the Covid-19 pandemic, 2022 is broadly expected to be a year of growth, with total fashion industry sales estimated to surpass 2019 levels by 3 to 8 per cent, according to the ‘State of Fashion 2022 report by McKinsey & Company report.

In the same breath, the African Development Bank (AfDB) Fashionomics Africa Initiative, has recently announced its second online competition to support sustainable and circular fashion by African designers, in partnership with the United Nations Environmental Program (UNEP), New York’s Parsons School of Design, BPCM and the Ellen MacArthur Foundation. The competition aims to celebrate and empower African fashion brands, encouraging a more sustainable shift in consumer practices such as greener production processes to reduce the carbon footprint. According to UNEP, the textile and fashion industry accounts for nearly 2% to 8% of global carbon emissions, the sector is ranked as the world’s largest industrial polluter after the oil sector.

Notwithstanding, the recent official removal of three African countries: Ethiopia, Guinea and Mali from the African Growth and Opportunity Act (AGOA) program on the 1st of January 2022 by the US, sent waves of uncertainty about the future of the sector. Inarguably, this is already dealing a hard blow to the respective economies and consequently the continent, due to the withdrawal of benefits reaped from the trade initiative.

AGOA has benefited the continent immensely, in 2019 African countries exported goods worth $8.4 billion to the US under the program. The business of Africa’s fashion has been evolving significantly over the past years, making enormous contributions to economies across the continent, through foreign exchange revenue, job creation, immensely bolstering the continent’s GDP.

In reiteration, AGOA has been instrumental to the growth of Africa’s fashion industry, granting qualifying member countries quotas and duty-free access to the US market. The trade initiative had created over 300,000 jobs in Sub-Saharan Africa by 2017. African exports to the US grew by over 272% to $82 billion in 2008 from $22billion in 2000; significantly stimulating trade between the two continents.

Ethiopia is among the textile giants in the continent, according to the US Department of Commerce’s Office of Textiles and Apparel (OTEXA), Ethiopia exported $223.53 million of textile apparel to the US in 2020. In addition, between 2000 and 2020, the country exported garments worth $722 million to the US, which alleviated poverty levels by 42% in the same period. The trade agreement has been giving Ethiopia duty-free access to the US market and Ethiopian clothing suppliers, making it the 22nd largest supplier of apparel to the US market.

By the same token, the country has until recently been home to the manufacturing facility of one of the leading global clothing companies PVH Corp; which includes renowned brands such as Tommy Hilfiger, Calvin Klein, Speedo, True & Co. This has forced US retailers to look elsewhere for their sourcing needs. Ethiopia ranks among the top ten leading leather exporting countries globally. Other countries making significant contributions to footwear production include Kenya, Nigeria and Ghana.

In Morocco, textiles and apparel manufacturers make up the largest export with over 1,200 factories and 190,000 workers, providing a quarter of industrial employment, according to Global Data. In the coming years, Morocco will be a beneficiary of the International Trade Centre’s Global Textiles/Middle East and North Africa Textiles capacity building programme for fast fashion, denim and knitwear.

In Egypt, textiles and apparel represent 8% of exports, 27% of industrial production and 10% of the country’s working population, employing about 1.5 M workers in 2500 factories. The country is also a preferred apparel sourcing destination because of its average lead times which range from 30 to 75 days and fast port processing speed.

Madagascar is another African textile hub, whose GDP increased from $4.6 billion in 2000 to $13.7 billion in 2020, which was facilitated by increased industrialization and exports. The US and EU dominate the country’s total apparel exports with factories producing garments for global brands such as JC Penney and Zara. As at the close of 2019, the sector had employed 400,000 people. The island nation boasts a Special Economic Zone, Momaranga Textile City entirely dedicated to textile-related activities, which is a joint venture with the government of Mauritius.

The Fashionomics initiative was established by the AfDB, to support Africa’s Agenda 2063 for building a prosperous Africa, based on inclusive growth and sustainable development; with the chief goal of leveraging the continent’s cultural identity and common heritage, unleashing the potential of its women and youth to position Africa as a strong, influential global player and partner.

The bank also adopted a High-5 Agenda, investing in high-growth sectors to promote growth in both jobs and GDP, bolstering regional and global integration. Since its inception in 2015, it has been promoting investments in the fashion sector, boosting access to finance for entrepreneurs, incubation and accelerating start-ups.

The majority of fashion businesses in the continent are informal, with most fashion designers having been self-taught; only a handful having attended prestigious schools abroad. Africa boasts over 500 fashion schools with Ghana and Nigeria taking the lead followed by the Southern Africa region. There are many existential gaps in Africa’s fashion education, which has led to a lack of patronage by many aspiring students, who are key to creating a robust industry.

According to the Council of International African Fashion Education (CIAFE), fashion education in Africa needs to equip future talent with the necessary skills and knowledge, by addressing pertinent concerns such as updating the fashion curriculum, seeking recognized relevant international accreditation, establishing a vibrant online presence, possess quality assurance into their practices and invest in marketing and branding to attract more students.

Africa’s e-commerce landscape has been rapidly growing, with giants such as Jumia, Takealot, Konga illuminating the diversity of African fashion. The growth of online shoppers has been specially registered during the pandemic period, which also marked the entry of more players into the field increasingly disrupting the retail industry. African fashion brands have been investing in new digital applications rolling out virtual stores and holding digital fashion shows.

Rapid internet penetration, increased use of mobile technology with a range of e-payment platforms; have expedited the growth of e-commerce in Sub-Saharan Africa, with South Africa, Nigeria and Kenya taking the lead. According to Statista, the E-Fashion market is estimated to record an annual growth rate of 14.2% between 2020 and 2024.

African governments need to foster the development of entrepreneurs, local suppliers and national value chains, establish more educational institutions, ensure access to low-cost financing, invest in manufacturing infrastructure and continuously create a conducive business climate. By the same token, African designers need to fully leverage the digital platform, to not only increase sales but also get brand recognition from a global audience.

Read: Tanzania back to business as usual, plans tourism exhibition 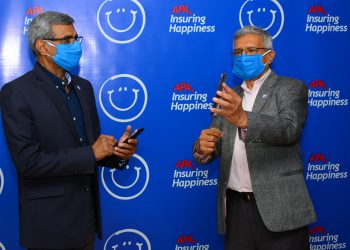 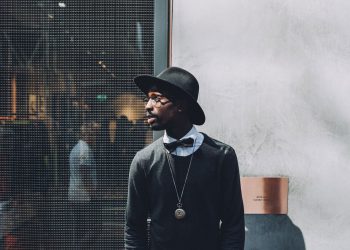 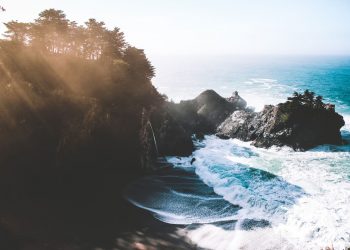