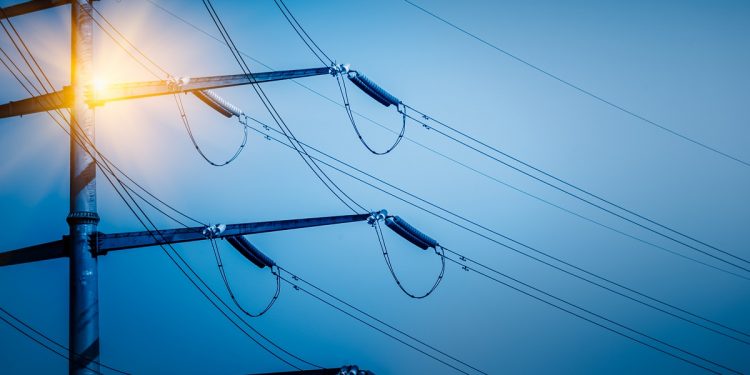 Lack of universal access to energy remains a hindrance to Africa achieving its full economic potential which stymies growth in the various sectors.

Energy access is crucial for economic growth and beyond the attainment of health and education outcomes. It reduces the cost of doing business and unlocks economic potential through job creation. This is what Africa needs.

Read: How the Congo River could power Africa

Energy access for all is therefore one of the key drivers of inclusive growth as it creates opportunities for women, youths, children both in urban and rural areas.

Africa has for decades been pursuing what could be an elusive universal electricity access dream but this does not mean that it cannot be done.

Côte d’Ivoire has managed to escape this jinx and starting in 1993, the government of the day opened up the energy market to the private sector in a bid to avoid the recurrence of the major load-shedding crisis of 1984.

With the World Bank involved in the country’s electricity generation system, the institution has helped public and private actors in Côte d’Ivoire’s energy sector overcome challenges to continue their growth trajectory.

Through this approach, the company responds to the declining generation capacity of the country’s hydropower dams whose water resources have dwindled since 2010 due to climate change.

In 2013, Côte d’Ivoire opted to invest in the expansion of its natural gas fields to meet the growing energy demand which was estimated at an 8 per cent growth per year. This would see the country replace fuel with natural gas.

These works were carried out by the Foxtrot Company, supported by US$60 million in IDA financing and a US$437 million MIGA guarantee.

Under the World Bank Group’s Scaling Solar Initiative, the IFC is supporting the development of two public-private partnerships to generate 60 MW of solar energy. This recent investment will see the country increase its share of clean energy in its power generation mix.

The World Bank notes that private operators in Côte d’Ivoire are currently responsible for 70 per cent of energy production and 100 per cent of its distribution.

As reassuring as that maybe, an even better standing is that Côte d’Ivoire has developed the third largest electricity generation system in Africa becoming one of the leading electricity exporters in West Africa.

The World Bank notes that the West African nation has an installed power capacity of almost 2,230 megawatts (MW). This meets Côte d’Ivoire’s domestic demand fully with the country exporting roughly 10 per cent of the generation surplus to the sub-region.

Continent-wide, over 640 million Africans have no access to energy which corresponds to an electricity access rate for African countries at just over 40 per cent. This remains the lowest in the world.

The African Development Bank (AfDB) notes that Africa’s energy potential, especially renewable energy, is enormous. However, only a fraction of it is being currently employed.

“Hydropower provides around a fifth of current capacity but not even a tenth of its total potential is being utilized. Similarly, the technical potential of solar, biomass, wind and geothermal energy is significant,” adds the bank’s Light Up and Power Africa initiative.

With Côte d’Ivoire edging closer to universal electricity access for its people, will the rest of Africa catch up or will it remain the Dark Continent?

Cooperatives in Uganda to benefit from Stanbic skills centre