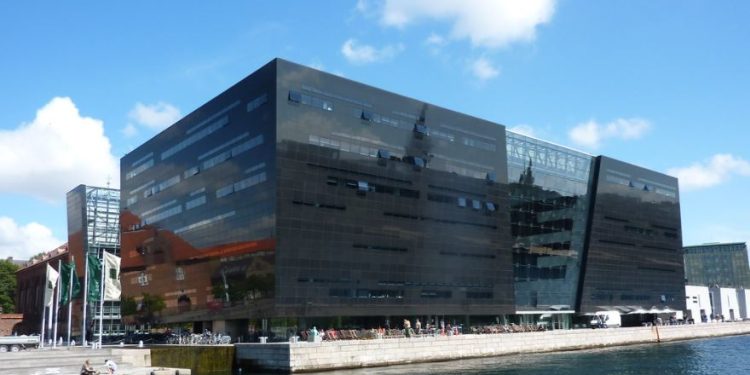 A Chinese-owned firm, Richbasin Minerals,  is set to invest US$5 million into a cutting and polishing plant in Mutoko, a move that embraces the government’s calls for granite companies to set up value addition and beneficiation factories.

Construction of the plant is being done in three phases, with the first stage having been completed on April 15, 2022.

The plant is expected to create employment for locals, as it needs about 200 workers at full capacity. Currently, 49 people from nearby villages are employed in the construction of the plant which started in January 2021.

Richbasin cutting and polishing plant will get its supply of raw black granite from its sister company, Undertaker Black Granite mining company in the Nyamuzuwe area.

In an article published by ZBC News on May 19, 2022, Richbasin Minerals’ Public Relations Officer Lie Nie said the location of the plant reduces operational costs.

“We are happy with the support we are getting from Mutoko Rural District Council and other departments. Setting up this plant in Mutoko reduces transportation costs and here we are value-adding the stone. Mutoko has got one of the best granite stones in the country,” he said.

The Minister of State for Presidential Affairs and Monitoring Implementation of Government Programmes Dr. Joram Gumbo speaking with ZBC News after touring the plant said the development resonates well with the National Development Strategy One.

“The National Development Strategy 1 recognizes that the key link to structural formation is value addition and beneficiation of agriculture and mining products. Value addition and beneficiation industries will be located in specific provinces and districts where the endowments are located. The black granite and polishing plant for which we are gathered here today in Mutoko is a typical example of this new strategy,” he said.

“In line with the devolution thrust, the government has been calling for decentralization of economic activities to districts. Mutoko District is one of the districts that is growing economically and investments by the company bring diversity in terms of sustaining the district’s economic activities. Coming of the plant brings in diverse sources of livelihoods,” he said.

The distinctive Zimbabwe Granite is a much sought-after dimension stone in the world. The resource is considerable and there is potential for investment by both local and foreign companies.

Reports indicate that the Royal Library in Copenhagen, Denmark was built with black granite from Zimbabwe. It’s just one of many examples of how the prized stone is used around the world.

Over the years, the granite stone industry has largely been characterized by the export of raw and unprocessed products. To discourage exports of unprocessed granite, the Government imposed a 5% beneficiary tax, beginning in 2019.

As far as August 19, 2018, Global Press Journal said Granite makes up 1.6 per cent of Zimbabwe’s total exports, far below gold (32 per cent of the country’s total exports) and raw tobacco (14 per cent). In 2016, the country exported $45.5 million in granite, according to data collected by the Observatory of Economic Complexity at the Massachusetts Institute of Technology.

Fifty-six per cent of that granite goes to Mozambique, and the rest goes to Italy, Belgium, Spain, and other countries.

A total value of US$ 17.8 Million was realized from slab exports against US$ 88.8Million realized from block exports between 2016 and 2019, representing only 20 % of value-added products (slabs). Major revenue is lost by allowing the export of raw blocks.

Meanwhile, in an article by ZBC News dated July 8, 2021, players in the local granite processing sector underscored the importance of increasing investments toward cutting and polishing the stone to maximize national revenue generation. The players in the sector advocate for more efforts toward value addition to maximizing the returns.

“We face challenges in accessing equipment to value add our granite into various products that include tombstones and furniture. We lack cutting and polishing machines to process our granite. The country is losing a lot from selling semi-processed granite.”

“We face challenges in accessing material to use. We face shortages of the rocks in August as those who cut the rocks focus on the export market.”

“We are looking forward to more support to grow our industry. The stones are at times in short supply. We urge the government to ensure a good supply to assist upcoming players,” they said.

The cutting and polishing of black granite are for value addition which in turn will enable Zimbabwe to export polished black granite slates for better prices.