by Laurence Sithole
in Investing
0 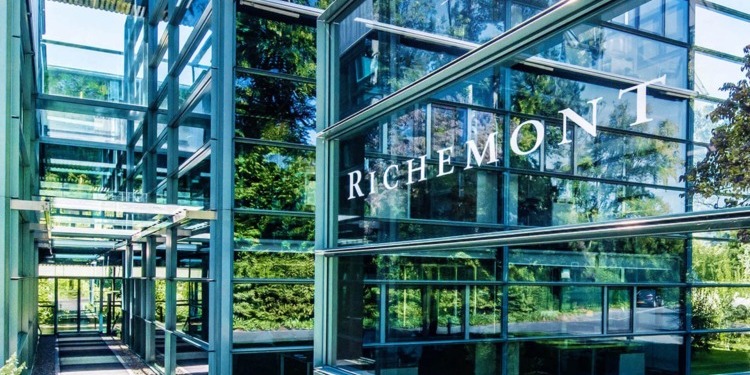 Are companies in this space worth the investment?

There will always be opportunities in chaos. True to form this statement proves to be correct more times than most especially during this coronavirus pandemic induced crisis.

Most companies have had to cut or suspend dividend payments to shareholders to maintain sufficient cash buffers against a very uncertain future. Such moves are prudent and well-advised.

Then there are other companies that made out like bandits because of the crisis. They have successfully weathered the pandemic with minimal damage to their finances. Richemont is one such company.

The company was founded by South African Afrikaner business magnate Anton Rupert through the spin-off of the international assets owned by the Rembrandt Group Limited of South Africa which is now known as Remgro Limited.

Rembrandt itself was established by Dr Anton Rupert in the 1940s and it owns significant interests in the tobacco, financial services, wines & spirits, gold & diamond mining industries as well as luxury goods investments that along with investments in Rothmans International came to form the company Richemont.

The company establishes through Cartier the first school dedicated to training professionals in the luxury industry called Sup de Luxe.

The Group’s second decade is marked by the strategic separation of Richemont’s luxury goods holdings into Vendome Luxury, a newly created UK listed group and its tobacco business into Rothmans International.

Vendome adds watchmaker Vacheron Constantin, the oldest watchmaker in its continuous existence, renowned for its watchmaking excellence and stylistic sophistication to its portfolio.

The management and executive board structures of Richemont and Vendome merge. The same year, the merger of Rothmans International with British American Tobacco sees Richemont become a 23.3 per cent shareholder in the enlarged BAT.

The emerging focus on luxury goods is enhanced by the acquisition of 3 vertically integrated watchmakers, Jaeger LeCoultre, IWC Schaffhausen and A Lange & Sohne. The Group also begins to reduce its interest in BAT. The sale of Vivendi interest marks the Group’s exit from pay-TV and electronic media investments.

Richemont increases interest in Van Cleef & Arpels to 80 per cent.

The Group disposes of if its interest in French retailer Old England after the disposal of UK brand Hackett the previous year.

Richemont buys a 60 per cent interest in Roger Dubuis. The Group then focuses purely on its luxury business by regrouping its other interests into Reinet Investments SCA, a new separately traded vehicle.

The Group increases its ownership of NET-A-PORTER.COM to over 90 per cent.

Richemont expands its men’s and women’s fashion offering through the acquisition of Peter Millar. In addition, the group also acquires Varin-Etampage & Varinor a high-end manufacturer of stamped exterior components for watches, gold refiner and producer of semi-finished precious metal products destined for watches and jewellery, to extend its manufacturing capabilities and improve control over its supply chain.

Buccellati, the Italian Jewellery Maison is acquired and enters a joint venture with acclaimed and talented Alber Elbaz.

Today Compagnie Financiere Richemont and its subsidiaries are among some of the leading luxury goods companies.

The company is registered in Switzerland. Its shares are listed and traded on the SIX Swiss Exchange and included in the Swiss Market Index of leading stocks.

Depository Receipts in respect of Richemont shares are traded in the Johannesburg Stock Exchange operated by the JSE Limited. Corporate bonds issued by the company’s subsidiaries are listed on the Luxembourg Stock Exchange.

This is by no means a small company. It ranks up there with the global titans of the luxury goods industry like LVMH, Kering and Estee Lauder.

The company operates in geographic markets as diverse as its product range.

It is present in Europe, Asia Pacific, the Americas, Japan as well as the Middle East and Africa. The company reaches its customers in those markets through a network of retail stores as well as online through its YOOX, Net-A-Porter, online sales of the Group’s divisions which it calls “Maisons” and Watch-finder & Co.

Conventional wisdom dictates that a crisis like the kind brought on by the pandemic would totally decimate the share price, sales, and business model of a company like Richemont. This is because from an economic perspective people tend to spend on necessities in times of crisis and almost never on luxury goods.

Or so we thought…

Not to be mistaken the adverse impact of the times have been felt at Richemont with sales for the half-year ending 30 September 2020 decreasing significantly by 26 per cent to €5.48 billion against the previous year. This decline in sales resulted in a fall in operating profits of 61 per cent from €1.165 billion to €452 million.

Notwithstanding this slowdown in profits, the company was able to deliver a 78 per cent increase in sales from their China market which has now been overtaken by the Americas as the company’s largest market.

Excuse the hyperbole. It is unintentional however one can be forgiven for taking to superlative expression especially after reading through the financial reports of other companies whose businesses have been left flailing.

This impressive performance came on the back of a strong presence in China and an acceleration digital initiative that partially mitigated the consequences of temporary store closures and a half in worldwide tourism.

Sales performance in other regions were as follows: Europe -44 per cent, Japan -44 per cent, Americas -31 per cent, Middle East and Africa -5 per cent.

The company acknowledges that its saving grace was the online operations which proved to be the most resilient channel for the period under review in spite of the temporary closure of Online Distributors fulfilment centres due to the virus in the first quarter of last year. The decline in sales was limited to 3 per cent which was quickly eliminated by a 17 per cent rebound in the second quarter.

Other areas of the group’s operations recorded notable declines in sales revenue culminating in the reduced profits reported by the group.

When considered on a cash flow basis, the company acknowledged the need to be cautious in terms of cash preservation. It has rapidly adjusted inventories, supply chain and production as well as postponing non-critical projects. Working capital requirements are being kept under the right control to maintain stable cash flow from operations.

All of this produced €926 million.

Despite the drive to conserve cash the company paid out €529 million in dividends to shareholders and ended the year in a stronger overall net cash position than it did last year at €2.1 billion. This came from having placed a bond in the capital markets in May 2020. 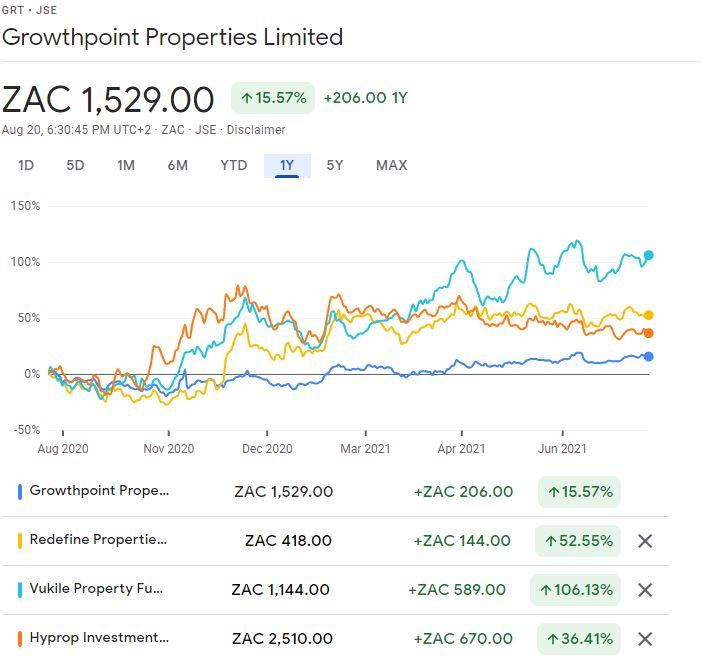 Richemont is a solid company and will make a valuable part of a savvy investor’s portfolio especially those who desire international exposure and a hedge against the volatility of the rand. The company has 2 classes of shares in issue which can be bought through a full-service stockbroker who offers offshore services.

Conversely, depository receipts of the company’s shares can be bought on the JSE.