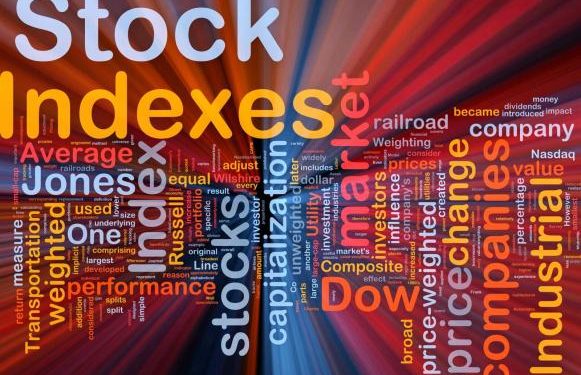 Stock market indices and how to trade them smooth volatility. (Photo/ Libertex)

ZSE announces the index constituents for the fourth quarter of 2022

When it comes to stock and share investing, no one has created a magic mirror that can foretell what will happen to both companies and investors.

However, there are several indicators that have in the past allowed investors to foresee things like significant stock market movements.

Stock market indexes are an essential part of stock and share investing since they track the gains and losses of a selected group of shares, bonds, or other types of investment securities.

According to an article by Forbes dated June 23, 2022, the world’s first stock index appeared in July 1884 when the ‘Dow Jones Transportation Index’ was published in the US by newspaperman Charles Dow. The index comprised 11 transport stocks including nine railway companies, a steamship company and a telegraph operator.

The index average was calculated by adding all its share prices together and dividing the total by 11 – the number of shares.

There’s a more in-depth look at the indices on the ZSE, along with the profiles for the fourth quarter of 2022 put together.

The ZSE Indices are reviewed on a quarterly basis in March, June, September and December. The index reviews are based on data for the purpose of determining full and Investable market capitalisation as at the close of business on the Monday four weeks prior to the review effective date according to the ZSE rules.

The ZSE Top 10 Index consists of the 10 largest companies ranked by investable market capitalisation. The number of constituents in this index is maintained at a constant level.

According to the Zimbabwe Stock Exchange indices ground rules, the ZSE Top 10 Index represents 65 to 80 per cent of the full market capital value. That is before the application of any investability weightings, of all ordinary securities listed on the main board of the ZSE.

Simbisa brands Limited which is set to switch listings from the ZSE to the Victoria Falls Stock Exchange is also part of the ZSE Top 10, Top 15 and Top 25 Index constituents. This means that the constituents will change soon after. The ZSE indices ground rules specify on such instances and others concerning mergers and acquisitions.

“If a constituent is de-listed from the ZSE, or ceases to have a firm quotation, or is subject to a take- over or has, in the opinion of the Chairman and Deputy Chairman of the ZSE Index Committee (or their nominated deputies), ceased to be a viable constituent as defined by the Ground Rules, it will be removed from the list of constituents and replaced by the highest ranking company by market capitalisation eligible on the Reserve List as at the close of the index calculation two days prior to the deletion where applicable.”

Shares of Hwange Colliery Company Limited are currently suspended from trading on the local bourse since close of trading on Friday, November 2, 2018.

Hwange has secondary listings on the London and Johannesburg stock exchanges. The company was subsequently suspended trading on the two foreign stock markets.

The Hwange Colliery Company appear on the index even though it was suspended following the ZSE rules.

“Whilst a suspended constituent of the ZSE Top 10 Index may remain in the Index for up to twenty business days. During this time ZSE may delete the constituent immediately at zero value in cases it is expected that the constituent will not recommence trading,” read the ZSE indices ground rules.

However, investors cannot trade any shares of the company’s stock until the suspension is lifted. Other investors wrote it off as a loss, there is nothing they can do about it. While, many think we ought to leave this matter in the limbo of past and forgotten things.

If a company is suspended it does not mean their shares are worthless or their value is zero, It just means they are not allowed to trade on exchange.