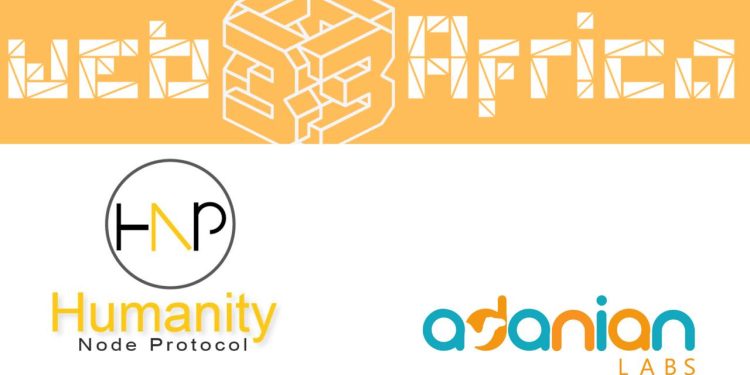 Humanity Node Protocol, Web3Africa and Adanian Labs have formed a partnership to empower 10,000 startups across Africa, enabling young Africans and entrepreneurs to build innovative technologies and businesses around blockchain technologies.

Known as the African Startup League, the initiative will empower 10,000 African-owned enterprises to compete for a grand prize of $1 million, where each business will build technologies on the blockchain.

“Blockchain and Africa are inevitable. There is no bigger opportunity on the planet today to do good for humanity while making incredible returns”, said Marcus Dukes the Founder of the Humanity Node Protocol.
The Humanity Node Protocol and Web3Africa project are issuing 300,000 Humanity NFTs on or before August 8th, 2022 to 300,000 Africans who have been registered and had their identities verified.

These Humanity NFTs represent ownership in the governance nodes of HNP and the communication, financial, distribution and transactional infrastructure (rails) of the coming multi-trillion-dollar D(decentralized) GDP of Africa.

Each awardee is required to commit 100 hours of service to Humanity Node Protocol which will create 30,000,000 hours committed to further building out the infrastructure needed to usher in the African era of hyper-economic growth.

“The opportunity for young Africans to take part in this initiative during a time when the world is witnessing a
change in how decentralized finance and blockchain technologies are impacting societies globally. Africa is at the forefront of implementing new blockchain technologies”, said John Kamara Founder of Adanian Labs.

Additionally, the combined Humanity, Web3Africa and Adanian Labs Ecosystem is launching the African Startup
League to empower 10,000 African startups that join the ecosystem, providing them with the required tools, access to talent, new markets and resources to scale their businesses and monetize their ideas.

Serving the continent’s rich and deep talent pool will support the realization of a new prosperous African continental economy powered by possibilities created by blockchain. 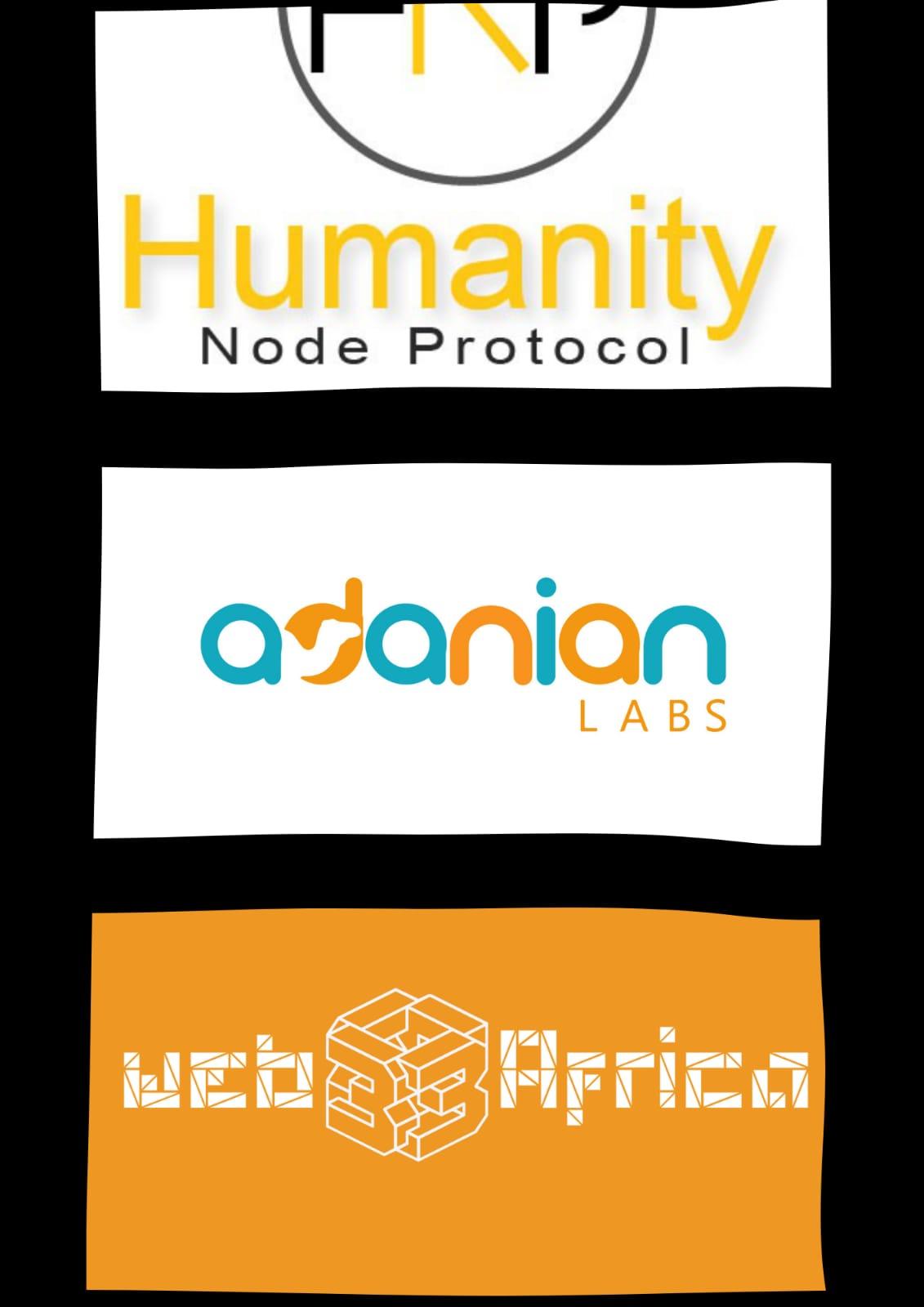 “A new startup ecosystem is forming in Africa to address the continent’s most pressing issues using crypto and blockchain technology. In the midst of the next digital revolution of the global economy, Africa has yet to fully realize the promise of blockchain technology, this is where Web3Africa (www.web3Africa.news), will seek to change the perception and understanding among millions across the continent”, said Aly Ramji, Managing Editor and Co-Founder of Web3Africa.news

he African Startup League has partnered with The Exchange Africa to highlight the various startups that will be incubated and housed under the ASL. It is the goal of the Africa Startup League and The Exchange Africa
(www.theexchange.africa) to showcase how the crypto/ blockchain industry is growing across the continent and how startups are adopting these technologies for deployment in a continent that was once considered forgotten.

Humanity Node Protocol
The Humanity Node Protocol(HNP) was established to create a global non-governmental human social net that
ensures a minimum above extreme poverty existence for all its participants. It represents the realization of the
promise of blockchain technology to make things better for all humanity. HNP is designed to be interoperable with all existing relevant blockchain projects.
www.humanitynodes.com

Adanian Labs as a #VentureBuilder or #Venture Studio means we are using our unique positioning to create and
spearhead the sharing economy for Africa by building a socio-economic ecosystem revolving around the sharing of resources, creation, production, distribution, trade and consumption.

Web3Africa is the first pan-African Social Network and Web3 integrated platform that provides news, media,
dApps, events, markets data. It is geared toward the future generation of people and investors on the continent for the continent.

Web3Africa.news serves as the continent’s complete source for Web 3.0 information and applications including DeFi, Crypto news and digital finance. The Web3Africa Indices provide a useful snapshot of the state of the market from time to time. Our journalists have established themselves as the industry standard for institutional-grade cryptocurrency analysis, and registered users are becoming tomorrow’s contributors.

The Exchange provides economic news and analysis on doing business in Africa. Through a purely African lens, we provide features in banking, capital markets, energy, mining, manufacturing and industrial development, Innovation, entrepreneurship and technology. We speak one voice which is Africa‘s voice, through quality African Journalism.

This article has been republished from web3africa.news