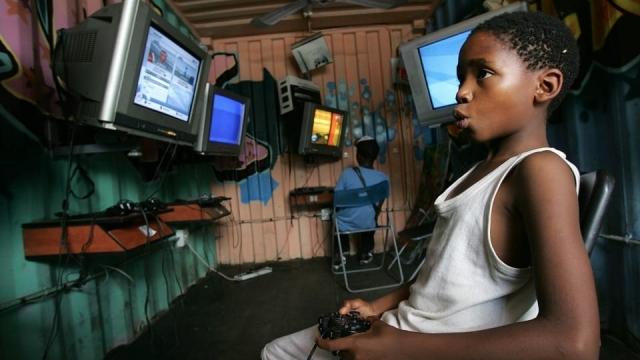 South Africa has been the largest gaming market, generating a revenue of US$289.5 million in consumer spending throughout 2021.

by Joseph Kangethe
in Africa, Tech & Business
0
Share on FacebookShare on LinkedIn

The Covid-19 pandemic came as a blessing to the gaming industry in Africa.

Modor Intelligence, a market research company, expects the industry to register a compound annual growth rate of 12 per cent in the period 2021 to 2026. The coronavirus pandemic led to curfews that kept people at home, which resulted in people seeking solace in games and gaming consoles.

The African gaming industry has been influenced by factors including:

So far, two countries, Kenya and South Africa have 5G capabilities with more to access the service in the coming few years.

The data above shows that the industry is gathering momentum and the future of the industry looks promising. The number of gamers in the continent has more than doubled in the last five years. The Sub-Saharan region is the fastest growing globally for both mobile gamers and people who pay for games.

The Diverse Game Developer Fund in the beginning of 2021 offered to grant US$300,000 to marginalized developers.

Everlasting Guilt is a dungeon punk themed game, The game revolves around boss fights, each with a unique approach, each has its own mechanics and favoured weapons to use against.

Continued funding of start-ups should see the number of registered gaming companies increase in the continent.

The gaming industry could create a considerable amount of revenues for African governments as it has become a way of life among children and the youth in the 21st generation.