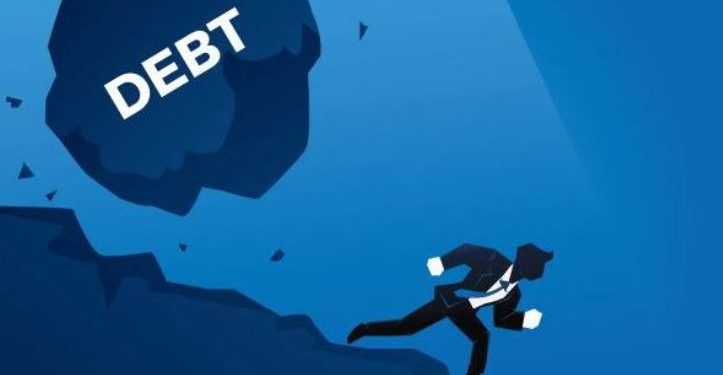 The forums will include the next World Bank spring meeting to highlight governments’ discomfort with some conditions tied to loans.

A three-day regional conference on debt management in sub-Saharan African convened in Uganda this week is expected to conclude into signing a paper to be presented at several forums.

The forums will include the next World Bank spring meeting to highlight governments’ discomfort with some conditions tied to loans.

Uganda’s Ministry of Finance acting director for debt and cash policy management, Maris Wanyera, said the conference will be attended by delegates from 16 countries, under the theme “sustainable public debt management and a strengthened economic growth”

She also said that in light of the ongoing borrowing frenzy by African countries to finance their development agenda, the conference is long overdue.

“The idea is to come up with a strategy; a voice we can use while negotiating some of these loans. Debt [borrowing] is not bad at all, as long as we borrow for the right purposes and negotiate well, but some of the conditions are not favourable at all.” Ms Wanyera said.

A recent report by Uganda’s Auditor General John Muwanga raised a red flag over the same conditions as “harsh”, with loans from China being particularly singled out.

“Why to make us pay such insurance; we are treated as if we are a private company,” she added. “The conference is a peer-review meeting of sorts to share experiences, learn from each other, and come up with a way forward.”

Uganda is ranked as the top bilateral lender with about 75 per cent by China, followed by the UK, France which is financing construction of the Kabaale International Airport in Hoima and Japan, which financed the new Jinja cable bridge.

However, in general, Uganda’s debt stock is largely from multilateral lenders like the African Development Fund and the World Bank.

In its (East Africa) regional economic outlook released last November, the International Monetary Fund (IMF) said that five countries had ramped up more than $100b in both domestic and foreign debt.

With debt to gross domestic product (GDP) ratios projected to exceed 60 per cent this year, Burundi and Kenya were highlighted as some of the countries facing the highest loan distress.

Last week, the Ministry of Finance said that Uganda’s total debt stock had increased from $12.55 billion as at the end of last year to $13 billion.