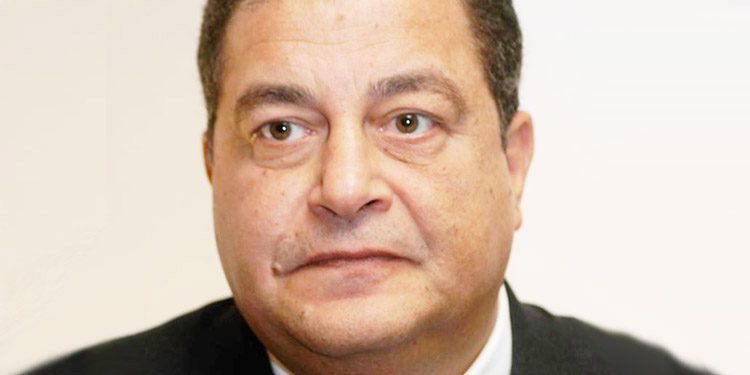 Who is Yasseen Mansour

Yasseen Mansour is one of Egypt’s richest men, born in 1962 born in one of the most prominent business families in Alexandria. He is part-owner of the Mansour Group and chairman of Palm Hills Developments, one of Egypt’s largest real estate developers.

Yasseen Mansour net worth as of this year is at $2.3 billion ranking him among African billionaires and also as an Egyptian billionaire.
He is a shareholder in family-owned conglomerate Mansour Group, which was founded by his father Loutfy
Yassen is one of the five children of Loufty and the youngest brother of the two famous Egyptian billionaires, Mohamed Mansour and Youssef Mansour.
He attended George Washington University and received a bachelor’s degree of Art and Science in finance. 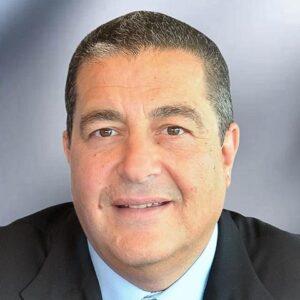 In 1986 Mansour started his professional career with the Mansour Automotive Company. In 2005, he served as the Chairman of Board and Directors and Chief Executive Officer of Palm Hills Development from which he later stepped down as CEO but still holds the position of the chairman and the bigger shareholder.
His company specializes in building luxurious homes and resorts, within a short period of time and is Egypt second-largest real estate developers.
In 1994, he founded Manfoods, which is the owner and operator of the McDonald’s franchise in Egypt. However, most of his fortune comes from the Mansour Group, which owns General Motors and Caterpillar dealerships.

He has chaired many organization such as Chairman of the Mansour and Maghraby Investment and Development (MMID) company where he served as the president and Chief Executive Officer.
From 2005 till date he has served as the chairman at Mantrac groups, the authorized suppliers of caterpillars in Egypt.
Yassen was also Chairman of Credit Agricole in Egypt and Royal and Suns Alliance company.
Currently, he is a member of the Board of Directors of Commercial International Life Insurance company.

Additionally, he is also a philanthropist and the co-founder of the Lead Foundation whose activities is the financing of local Egyptian business women. Lead has achieved exceptional outreach and repayment rates through the Group Lending and Individual Lending Programs. As of December 2018 Lead Foundation had a total of 199,075 active clients, of which 86 per cent were women.

The Group Lending Methodology is entirely directed to women clients and in the Individual Lending Methodology, women represent 54 per cent of the portfolio. These figures demonstrate Lead’s Commitment to its mission of serving the economically active poor, mostly women.
He is part of the board members for the National Cancer Institute and Secretary-General of Future Foundation.
As at June 2020, Yasseen was ranked as the 12th richest man in Africa and 945th richest man in the world.
Yasseen Mansour Family
Mansour is married with four children.