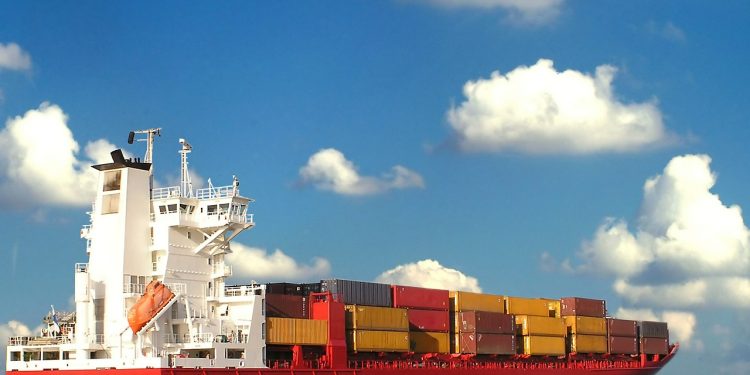 The Pan-African Payment and Settlement System (PAPSS), heralded as a game-changer for intra-African trade, is expected to be the most crucial component of the African Continental Free Trade Agreement (AfCFTA), as it promises to save businesses across the continent billions of dollars in transaction costs each year.

PAPSS is essentially a payment method that accepts payments instantly and has the capacity to pay for and settle transactions in the native currency of the user’s location.

Therefore, there is no longer a need for us to be concerned about how a transaction that starts in South African rand and ends up in Kenyan shillings, or one that begins in Egyptian pounds and ends up in Nigerian naira, would eventually make its way to the destination country. The settlement and payment services are offered by central banks to commercial banks and licensed payment service providers located throughout the region. These institutions and providers are able to connect in the capacity of “participants.”

People that use PAPSS don’t have to wait days or weeks to finalise payments; instead, they can complete that payment in seconds. This results in an increase in productivity. The numbers point to a bright future, as it is anticipated that trade between African countries will expand by 22 per cent by the year 2040, resulting in an additional value of US$70 billion.

PAPSS Buna Collaboration; a gateway to the Arab region

For that purpose, PAPSS has entered into a Memorandum of Understanding (MoU) with Buna, the Arab Monetary Fund’s cross-border payment system. Its objective is to make it feasible for central banks in the Arab world and financial institutions elsewhere to send and receive payments in local and international currencies.

According to officials who announced the arrangement on Tuesday, the latest partnership lays the groundwork for PAPSS and BUNA  to develop an Africa-Arab payment gateway.

As the cornerstone of improving cross-border payments, interoperability between payment systems necessitates technological, procedural, and business system compatibility; end users can transact with one another independently of the payment method used. This partnership establishes the basis of interoperability of the PAPSS and BUNA payment systems, which means that their participants will be able to make transactions between the African continent and the Arab region that are quick, secure, and affordable in their respective local currencies.

As a result of the integration, banks located throughout the Arab World and Africa will have access to a streamlined and convenient hub that will assist their customers in transferring value to their counterparts located in either region. As the chairperson of Arab-Africa Trade Bridges (AATB), I am very proud of this outcome. I wish to thank the Arab Monetary Fund, the Islamic Trade Finance Company (ITFC), and the Arab Bank for Economic Development in Africa (BADEA) for their solid partnership.

The Director-General and Chairman of the Board of the Arab Monetary Fund, Dr Abdulrahman A. Al Hamidy made the following statement:

“We stress the importance of Afreximbank and the AMF in spearheading strategic projects that can expand economic relations between the Arab area and the African continent and support international efforts to encourage monetary inclusion and expand access to adequate financial services.” Buna’s accomplishment in establishing interoperability with regional market infrastructure like PAPSS is another critical step in the company’s ongoing efforts to grow its regional and global network and boost the value it provides to its participants,” PAPSS CEO Mike Ogbalu III stated.

“PAPSS is concerned with the effect of PAPSS on African commerce rather than with short-term commercial gains,” Ogbalu stated. “Continuing to focus on impact in its relationship with Buna will significantly influence trade amongst the Arab world and Africa.”

The MoU with BUNA, according to Prof. Benedict Oramah, Chairperson of the PAPSS Management Board and President of Afreximbank, is another major step for PAPSS following its commercial launch.

“Africa and the Arab World have an extensive history of economic links, and the PAPSS-BUNA cooperation will help the two regions develop their trade,” Prof. Oramah added.

“The integration will enable banks across the Arab World and Africa with a streamlined, one-stop-shop to assist their clients in transferring value to peers in either region.”

In addition to the commercial aspect, there is the excitement of witnessing many FinTech companies inventing solutions that will have an impact and bring about innovation throughout Africa and beyond its borders.

Tiny nations like Mauritius and Seychelles, both of which have a very low population, will suddenly be able to view the entire population of the African continent and the Arab world as a potential market for their financial technology businesses.

Read: A shift from the dollar with the Pan-African Payment System launch