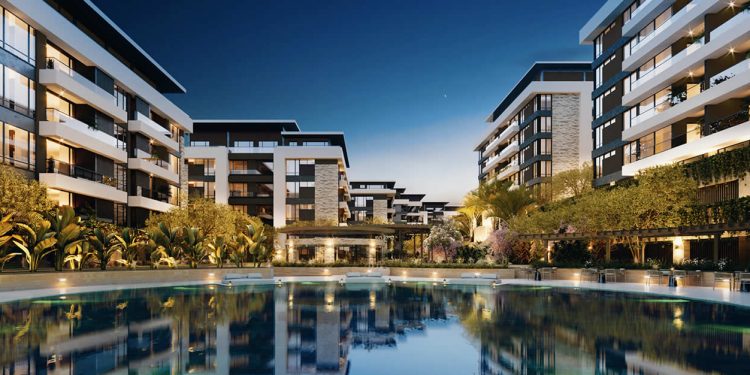 The bubble bursts in different places where there is a saturation

Kenya is the barometer for what is happening or likely to take root in East Africa since the country tends to set the pace on matters development.

When it comes to land prices in East Africa, Kenya tops the list of the most expensive land rivalling even properties in some affluent areas of Johannesburg, London and New York.

In the last quarter of 2019, land prices in Kenya continued on their upward trend with properties in the suburbs increasing by 1.69 per cent over the year while satellite towns saw prices increase by 6.93 over the same period.

In a report by Hass Consult, Kitengela which is just an hour from Nairobi city centre saw the highest land price increase recording a 10.71 per cent hike while Ongata Rongai led on a quarterly basis at 4.56 per cent.

Mlolongo, another satellite town saw prices drop by 2.8 per cent over the quarter year while Upperhill topped the most expensive land prices at Ksh539 million per acre.

Karen, which was favoured by the colonialists, has the most affordable land at Ksh62.4 million while Kiserian leads in the suburbs at Ksh7.7 million per acre.

In this sneak peek at the price range, the lack of uniformity shows that each area has its own clientele with huge disparities when it comes to affording properties. However, the general movement across the board shows that property transactions are now falling by double-digit figures.

So, are we witnessing a bubble burst in real estate?

To better know if Kenya is experiencing a real estate bubble, one has to understand the dynamics of the sector.  The Kenyan real estate market is at the basis of knowing if the country has experienced a bubble burst yet.

Kariuki Waweru, an author and practising valuer says Kenya is a highly segmented country when it comes to real estate thus whatever happens cannot be uniform across the markets.

He adds that a bubble bursts when one buys an expensive property which they cannot sell later unless they reduce the price.

In Kenya, just like in any other country in the region, the bubble bursts in different places where there is an oversaturation. The simple explanation is that there is a property for everyone and it all depends on where you look.

In Tanzania, the demand for property is growing which has led to the government rehabilitating the Msimbazi Basin to become a city park with the surrounding area becoming prime real estate for urban development.

Cytonn says that Tanzania’s real estate market is dominated by individual home-builders and the public sector through the National Housing Corporation, Tanzania Building Agency and pension bodies such as National Social Security Fund(NSSF) and Watumishi Housing.

For the country, the bubble is far from bursting since the private sector which is still in nascent stages caters for approximately 3.9 per cent of the supply.

In a report in January 2018, Cytonn noted that the outlook for Tanzania was positive for the retail sector since there was demand by international retailers. However, the office sector would slow down due to increased supply and the scaling back of multi-nationals. For the residential sector, subdued performance in the high-end sector while demand remains high in the low-end sector will see neutral growth.

Uganda’s capital Kampala has a housing deficit of over 200,000 units while the average for the entire country is about 1.2 million units.

Just like in Kenya and Tanzania, most developers in Uganda have concentrated on high-end clients largely neglecting the needs of people who just need affordable housing.

In the three countries, the luxury housing market as well as office supply could have reached saturation but there is more that needs to be done to uplift all people by providing quality and affordable housing.

While the luxury market could be experiencing oversupply, the real estate bubble in East Africa is yet to burst since many people are yet to have just basic housing needs met. Developers who are able to evolve to meet the needs of this huge market are the ones whom the future belongs to.