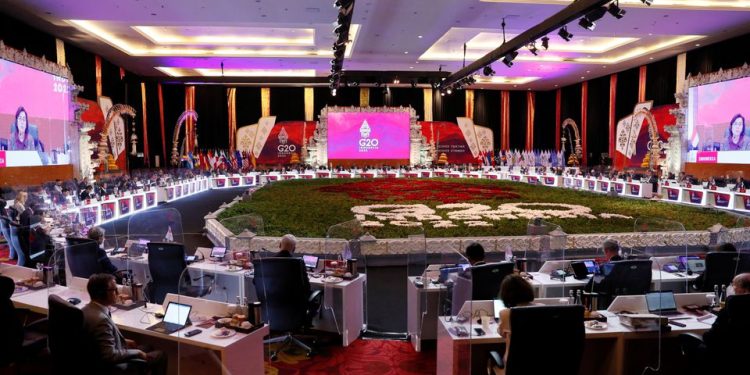 In December, Zambia and the IMF reached an agreement at the staff level on a $1.4 billion three-year extended credit facility,

On Saturday, Zambia’s creditors committed to negotiating a restructuring of the country’s debt. This was a move that was hailed by the Managing Director of the International Monetary Fund, Kristalina Georgieva, as “opening the way” for a US$1.4 billion Fund programme.

In a statement issued by G20 chair Indonesia, the creditor committee, which is co-chaired by China and France, stated that it supported Zambia’s “envisioned IMF higher credit tranche programme and its rapid implementation by the IMF Executive Board.”

Zambia becomes the first African country to default in the epidemic era in 2020. Many experts regard the restructuring of its external debt, which totalled more than US$17 billion by the end of 2021, as a test case.

Very pleased the Official Creditor Committee for Zambia has provided its financial assurances clearing the way for a Fund program. This shows the potential of the #G20CommonFramework for debt treatment to deliver for countries committed to dealing with their debt problems. [1/2]

In a statement issued by the IMF following her tweet, Georgieva stated that “the fulfilment of these funding, the IMF Executive Board will be allowed to consider approving a Fund-supported programme after receiving assurances, for Zambia and unlock critically important financing from Zambia’s development partners.”

In December, Zambia and the IMF reached an agreement at the staff level on a US$1.4 billion three-year extended credit facility, subject to Zambia’s ability to decrease debt to levels the Fund deems sustainable.

The Zambian government well-received the creditors’ pledge, as it unlocked IMF assistance.

“Zambia is dedicated to implementing the much-needed economic reforms, being honest about our debt, and ensuring fair and equal treatment of our creditors,” stated Situmbeko Musokotwane, Zambia’s Minister of Finance and Economic Development.

The creditor committee for Zambia stated that the conditions of the reorganisation would be finalised in a memorandum of understanding, but they did not provide any other specifics.

Additionally, it requested that private creditors “commit without delay” to the process of negotiating debt relief on conditions at least as favourable as those proposed by the government.

Kevin Daly, who is in charge of a group of Zambian Eurobond holders, praised the bilateral creditors’ statement but reiterated the need for access to the Debt Sustainability Analysis (DSA) of the IMF, which serves as the negotiation’s starting point.

After Zambia’s government expressed dissatisfaction with the pace of the restructuring process, the first meeting of Zambia’s bilateral creditors took place in June.

Under the auspices of the Common Framework, which is a mechanism for the reduction of debt initiated in 2020 by the Group of 20 major countries but has been criticised by some for being reluctant to produce results, discussions are currently going place. 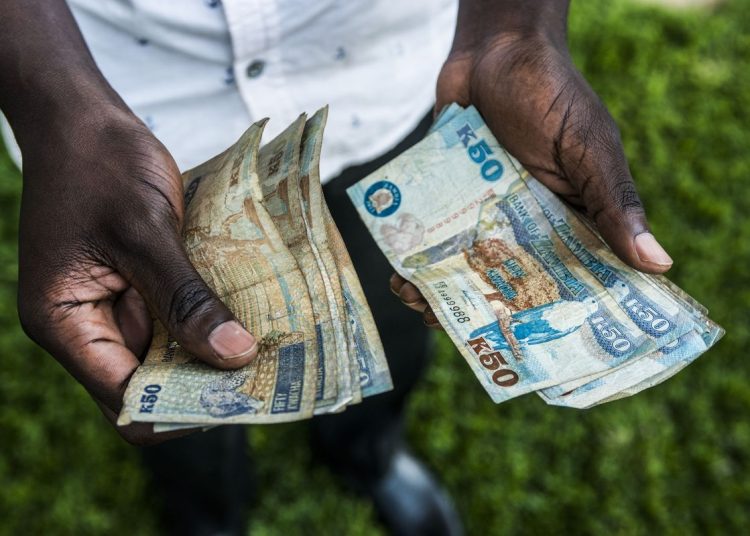 As part of Zambia’s efforts to resolve its debt difficulties, the ministry of finance announced on Friday that the country has engaged lenders to arrange the formal cancellation of over two billion dollars in loans that have not yet been issued.

According to the announcement, the creditors of the un-disbursed loans that are being cancelled include Jiangxi Bank, Exim Bank of China, Israel Discount Bank, and  Intesa Sanpaolo bank.

Several ongoing projects, which were initially financed through commercial loans, would now, according to the ministry of finance, be financed by government income over the medium term. This was another announcement made by the Ministry of Finance.