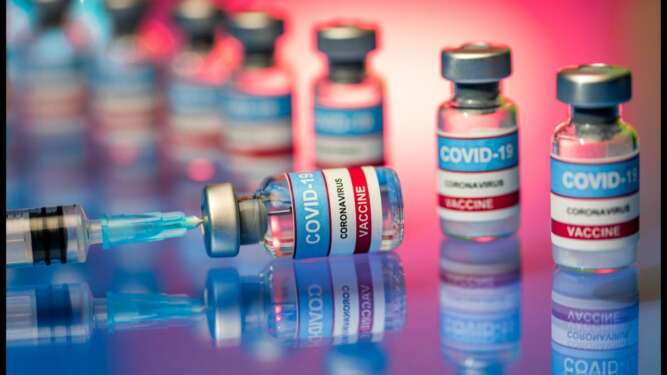 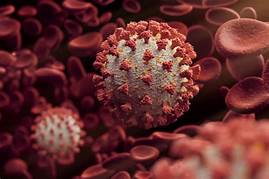 Formed in 1956, the Paris Club, which works to find sustainable solutions to payment difficulties experienced by debtor countries, announced earlier this month that it had accepted Kenya’s request for debt-servicing suspension and gave the East African country a six-month leeway (January to June) before it resumes to pay its national debt.

“Kenya is committed to devoting the resources freed by this initiative to increase spending in order to mitigate the health, economic and social impact of the COVID19-crisis,” said the Paris Club.

Maybe the rest of East Africa can learn from Kenya and take advantage of the G20 bilateral creditors that offer what is called the Debt Service Suspension Initiative (DSSI). Launched last year, the DSSI serves to suspend debt service payments from the poorest countries, that is 73 low and lower-middle-income countries that request the suspension.

Earlier on, Kenya had refused to join the G20 coronavirus debt relief initiative but now it sees the benefits of the deferred payment. Basically, been able to ‘push’ forward a payment gives you time to amass more money and in the interim used the deferred payment to reinvest, in this case, in the health sector.

No trading on ARM Cement shares as company remains under administration

It makes a huge difference because the debt amounts are enormous. For example, Kenya’s Finance Minister Ukur Yatani said the country requested to defer around $690 million in debt payments. This is to add on an earlier debt relief in which Kenya got $298.6 million loan repayment break.

“We should add that G20 has committed to consider if they could extend the Debt Service Suspension Initiative (DSSI) beyond June 2021. They will consider it in April in the context of the IMF-World Bank spring meetings,” The Central Bank of Kenya (CBK) Governor Patrick Njoroge announced.

This means that Kenya may very well get a full year of debt stay back giving it a whole year to reinvest millions of dollars back into its economy, which African nation could not use a whole year of debt break?

Notably, last year Tanzania was also a beneficiary of debt relief fromo the Paris Club. The members of the Paris Club which participate in the reorganization of Tanzania’s debt are the governments of Austria, Belgium, France, Japan, the Republic of Korea and the Russian Federation.

It should also be noted that, the stayed debt doesn’t have to be paid in a lump sum when the time comes, no sir, for example in this case of Kenya, the money will be paid over a period of five years with a 12-month grace period.

The Paris Group is not the only group of international creditors offering debt relief and Kenya is taking advantage. The country has also applied for relief of another $368.5 million from non-Paris Club creditors.

Kenya’s bilateral debt for the six months ending June stood at $600 million and more than half of that debt ($378 million) is owed to China, a non-Paris Group rich country.

Guess what, Kenya has got the go-ahead for the debt stay from China too. Finance Cabinet Secretary Yatani announced that he has in fact received confirmation from China that it will give Kenya the debt stay requested.

Further still, even Google has committed some $10 million to support Kenya’s economic recovery from the effects of the Covid-19 pandemic, said Sundar Pichai, the CEO of Google and Alphabet.

“To continue to support the economic recovery in Kenya, we are committing an additional $10 million to go towards loans for small businesses, support for tech startups, and grants for underserved communities.” (Online

In recognition of the grave financial difficult felt by the world’s poorest that has only been worsened by the pandemic, the World Bank and the International Monetary Fund urged G20 countries to establish the Debt Service Suspension Initiative.

Since it took effect on May 1, 2020, the initiative has delivered about $5 billion in relief to more than 40 eligible countries.

The DSSI is helping countries concentrate their resources on fighting the pandemic and safeguarding the lives and livelihoods of millions of the most vulnerable people.

In all, 73 countries are eligible for a temporary suspension of debt-service payments owed to their official bilateral creditors.

The G20 has also called on private creditors to participate in the initiative on comparable terms. The suspension period, originally set to end on December 31, 2020, has been extended through June 2021.

DSSI borrowers commit to use freed-up resources to increase social, health, or economic spending in response to the crisis. They commit to disclose all public sector financial commitments (involving debt and debt-like instruments).