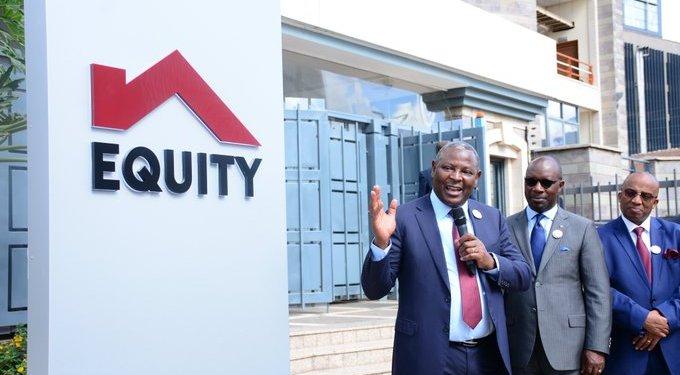 Equity Group Holdings has recorded huge profits of $80.6 million after-tax in its first quarter of 2021 amidst the impacts of the pandemic on economies.

In its latest financial report, for the first quarter that ended on March 31, 2021, Equity group profits increased by 64 percent after-tax to $80.6 million compared to $49.1 million recorded in 2020, which shows recovery in the financial sector.

Equity group holdings total income grew by 29 percent to $236.3 million in the same period while staff costs, loss loan provisions and other operating expenses increased to $127.9 million from $117.7 million.  During the same period, non-performing loan book grew by 11.3 percent compared to 14.6 percent which is the industry average.

While releasing the report, the Equity Group CEO James Mwangi said that the group’s strategy which entails purpose-first, inclusivity, affordability, agility, reach and equality helped in resilience and sustainability.

He also added that for the group to remain resilient amidst the pandemic, it has adopted a two-pronged strategy of being offensive and defensive. 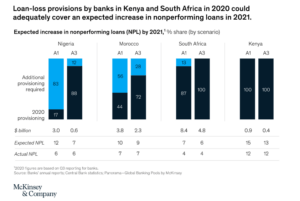 “We strengthened our capital buffers by retaining profits and withholding dividend payouts, took long-term loan facilities that strengthened our liquidity buffers, supported host communities and our clients to mitigate the impact of the crisis on them by waiving fees and rescheduling their loans to match loan repayments to new cash flow patterns,” he said.

“Internally, we focused on risk mitigation and management in a challenging environment, enhanced our Non-Performing Loan coverage through provisions and sought collaboration with development financial institutions on credit and risk-sharing guarantees.” He added

The group’s subsidiaries recorded resilience and robust growth of 40 percent of the total deposits and total assets and recorded 23 percent of profit before tax. EGH subsidiaries are in South Sudan, Rwanda, DRC, Uganda and Tanzania. According to the financial report, Uganda and Rwanda delivered the above cost of capital returns.

The group’s balance sheet recorded an expansion of 54 percent to record $9.9 billion driven by a 58 percent growth in customer deposits and supported by $1.3 billion funds from shareholders. It changed its strategy to adapt to the changing environment and implemented a swift business transformation that saw 98 percent of all transactions being digital in the count and 65 percent of volume by value. 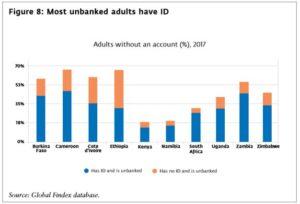 The group CEO said that due to the pandemic, its customers adopted mobile and internet technology channels on self-service which made its financial services available 24 hour. The group also developed an investment portfolio mix as it focused on asset equality that resulted in sectorial and market diversification across different geographies.

In 2020, Equity Group Holdings hit a balance sheet of $9.2 billion (1 trillion shillings), becoming the first publicly listed lender in Eastern and Central Africa to reach the milestone, beating other players such as KCB Group and Absa Bank.

In a statement, Equity Group said that the 1 trillion marks on its balance sheet were achieved following the acquisition and integration of its business with Banque Commerciale Du Congo (BCDC). The bank increased its stake in Equity Bank Congo by another 7.7 percent taking its total holding to 94.3 percent. In 2015, Equity acquired 79 percent of Equity Bank Congo S.A merging it with Banque Commerciale Du Congo (BCDC), in which it had recently acquired a 66.53 percent stake at a cost of $95 million. The Group bought Equity shares previously held by KFW in Equity Bank Congo S.A for $9 million in 2020.