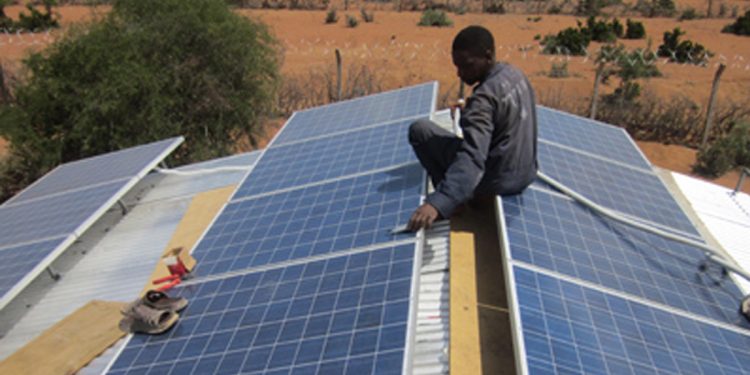 The number of customers connected to the main power grid reached over 2.766 million a considerable increase from 1.473 million that is an impressive increment of some 1.293 million new customers.

As of 2020, Tanzania reported its highest percentage in access to electricity clocking an impressive 84.6% coverage of the vast country, the size of Germany and France combined.

According to local media, the number of customers connected to the main power grid reached over 2.766 million a considerable increase from 1.473 million which is an impressive increment of some 1.293 million new customers.

In fact, power generation in Tanzania has now surpassed 1,600 megawatts thanks to the completion of major power generation projects including several hydropower and gas plants like the Kinyerezi I and II natural gas-powered stations that generate a combined capacity of 398.22MW.

The country boasts several energy sources with hydropower contributing 573.70MW to Tanzania’s energy output, heavy oil and biomass make up 88.80MW and 10.50MW, respectively and the newly found natural gas is now the country’s largest source of power accounting for 892.72MW of the national grid output.

The country is continuing to expand its power projects with the massive Julius Nyerere Hydropower Project (JNHPP) expected to jolt to the national grid an additional 2,115MW and is due for completion later this year. 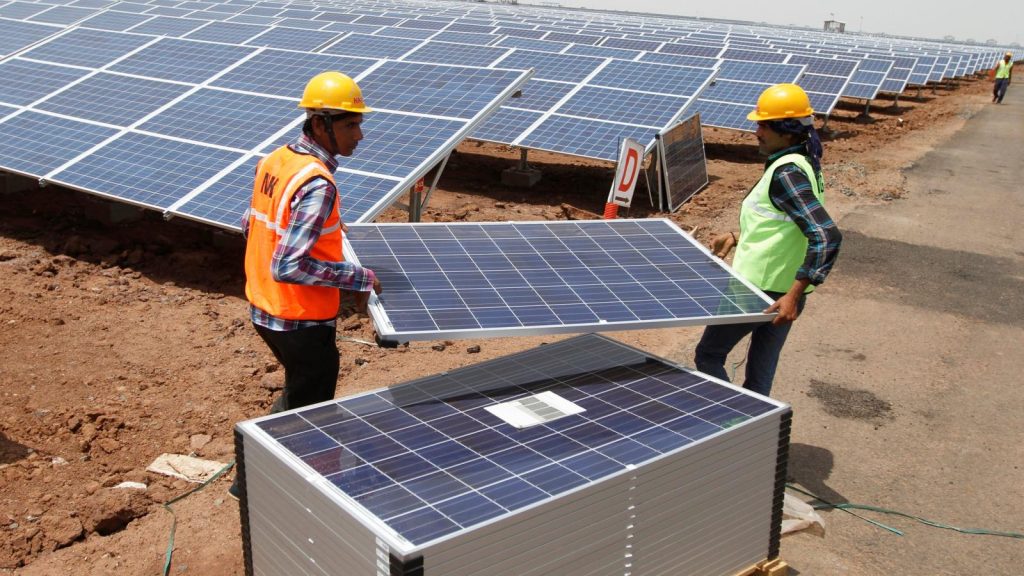 Tanzania has several ongoing power generation projects like the Rusumo Hydropower Project which is a regional joint project including the countries of Rwanda and Burundi and is already at 61% of completion.

Right now, there are over 9,000 villages that have access to electric power, which is actually more electricity supply to rural areas than the wealthier oil economy of Nigeria. Prior to this development, it was the West African powerhouse that had the largest power supply to rural areas covering about 72 per cent of its rural population.

REA contends that; ‘By providing grants to developers for project feasibility studies and other pre-construction consulting services, the PPSF is designed to support developers to complete development of their projects…the PPSF has up to $2 million in funding available and is issuing a maximum grant amount of $250,000 per project.

REA is a government entity formed to ‘promote and facilitate rural energy development by working in partnership with the private sector to promote and facilitate modern energy access in rural areas, increase efficient production and use of energy, conduct financial eligibility for rural energy projects and to build capacity as well as technical assistance for project developers.

To support this fund, the government of Tanzania has committed itself to an annual budget allocation every financial year. With most of its population living in rural areas, reliable and affordable energy supply is a major part of national development goals.

“Electricity in villages has brought positive results in various fields including health, education, agriculture and trade and also increased awareness for citizens to be able to focus on development activities, “said Kalolo.

He said the REA project has contributed significantly to transforming economic growth by contributing to industrial growth and helping to reduce pollution by reducing the use of firewood and charcoal.

“REA has helped a lot to reduce the use of firewood thus helping women to use the time they spent in collecting firewood to do other productive activities.

Unfortunately, even with an increased power supply, electricity is mostly used for lighting but the vast part of the community still relies on biomass ‘…which makes up close to 90% of the total primary energy consumption in Tanzania.’

According to REA, this reliance on biomass leads to the deforestation of 100,000 hectares every year and only about a quarter of this is ever reforested. At the moment, at least 63.5% of the households in Tanzania Mainland use firewood as the main source of energy for cooking which is the main cause of deforestation along with the clearing of forests for cultivation.

Another 26.2% of Tanzanians rely on charcoal for cooking and another 5.1% use, liquified petroleum gas and a mere 3 per cent use electricity. These figures show that even though there is an increased supply of electricity there is still profound destruction of forests and the atmosphere through deforestation and the burning of fossil fuels respectively.

Increasing access to clean energy is vital for Tanzania’s development. For one, clean energy technologies like solar panels create employment for youth which in turn improves their household incomes and social welfare.

A study by the Institute for Sustainable Futures from the University of Technology Sydney found that by 2020, Tanzania’s portion of renewable energy generation was thought to reach 53%. By 2030, that number could increase to 75%.

“The study also discovered that it is 30% cheaper for Tanzania to use renewable energy than energy from fossil fuels. Thus, the study recommends implementing 100% renewable energy in Tanzania so that the country can substantially decrease poverty levels,” reads the report in part.

As mentioned, energy access is key to national development and the fight to end poverty and in this regard, renewable energy is vital not only for access to power but it has a multiplier effect on the health sector, provision of clean water and related sanitation as well as improved modern farming technologies to mention but a few.

Notably, Tanzania is now considered a middle-income economy and the World Bank cites increased electricity access as one of the key reasons for the reduced poverty rates in Tanzania.