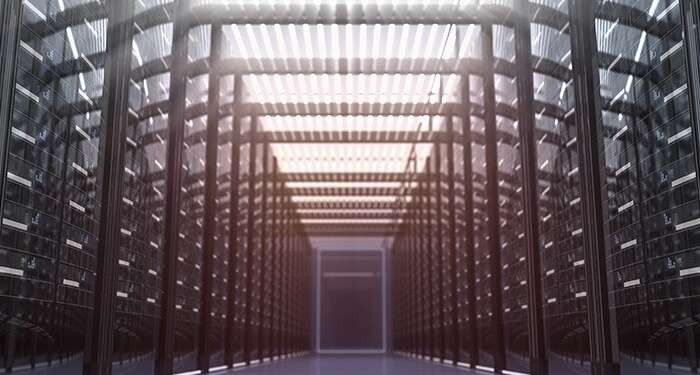 There has been a rapid growth of internet users across the African continent over the past decade which has resulted in an increase in demand as more people Africans get online.

However, the continent still heavily relies on data centres in other regions.

In its annual Data Centre Cost Index, global consultancy Turner & Townsend’s revealed that although there has been a slump in the supply of data centres across the globe owing to the Covid-19 pandemic, demand continues to grow exponentially.

Read: Africa is a data goldmine. Will it reap from this advantage?

Findings show that increasing costs in every market due to a year of supply disruption did not deter data centre demand in most markets including Nairobi and Johanessburg. The two African capitals were among 44 other locations that were surveyed.

According to the study, despite the negative impact of the coronavirus pandemic, demand remained relatively steady when compared to other industries owing to governments’ decisions to make working and schooling from home mandatory.

“Market growth for data centres has been exponential over the past five years and the trend towards a totally digitally connected world was accelerated by 18 months of online working and socialising. As the data centre market matures, the future for the industry in Africa and globally looks resoundingly positive,” Turner & Townsend’s data centre lead for Africa Wendy Cerutti said.

She added that moving forward, parts of Africa and South America would provide fresh as these regions are currently at the steepest part of the digital adoption curve.

“This is where the digital market is coming of age and the use of internet-enabled devices are soaring,” Cerutti said.

Read: The role of data centres in promoting E-Commerce in Africa 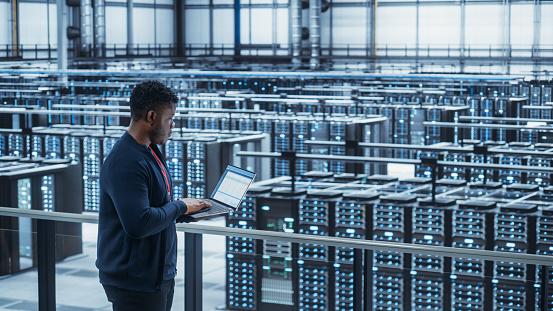 Despite the high cost of building and maintaining data centres, there has been an increase in demand for these facilities across the continent.

“With less competition – and build costs coming in around a third less than key primary markets- market interest is turning toward developing nations,” Cerutti said.

Keeping the equipment in these data centres cool consumes almost as much energy as running one.

This is why most data centres will be found in cooler regions such as Scandinavia or America’s Pacific north-west.

Aside from constant power supply shortages, most of Africa is hot.

This means that in order to keep servers running, many centres use polluting and expensive diesel generators.

However, with the growing climate crisis, data centres are now working to support continued global growth to meet the rising digital demand, while also improving the sector’s environmental performance.

“Showing willingness is important but achieving these goals will be tough for an industry that accounts for one per cent of global electricity use,” said Cerutti. “ This will take nothing short of a revolution in how we produce and store energy.”

Cerutti noted that data centre growth across the continent should not be limited by ignoring the growing need to tackle carbon emissions released by the sector.

“It won’t be easy but cutting these emissions will take a global, programmatic approach with transparent and published plans,” She said.

According to industry tracker Xalam Analytics, since 2016 capacity on the continent has doubled to around 250 megawatts. The firm estimates that given the current growth of internet users across Africa, 1,200 megawatts will be needed by 2030.

Top reasons why agriculture players in Africa should use Artificial Intelligence