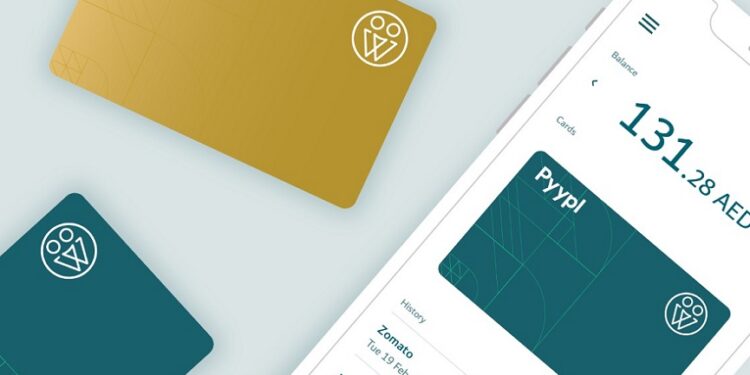 United Arab Emirate’s Pyypl is set to open shop in Kenya following the US$11 million series A financing received from a group of investors from Europe, North America and Asia.

The firm is a blockchain technology-based fintech company providing digital payments and financial services for smartphone users to carry out online transactions, without the need for a bank account or credit card.

Apart from entering the Kenyan market, the financing is also meant to help the firm continue its rapid growth in its core GCC markets and expand further into Africa with a focus on Kenya and Mozambique.

Read: Kenya at the centre of global cryptocurrency talk as Blockchain summit opens

“Pyypl is on a mission to serve MEA’s huge consumer base. Hundreds of millions of people, whilst having a mobile phone and internet connection, are either completely unbanked or severely under-served in their daily financial services. The new capital will be deployed to scale our operations in the GCC and Africa – particularly Kenya and Mozambique. We welcome all our new investors to our financial inclusion journey, and we couldn’t be more excited to enter the next phase of our growth,” Founder and CEO of Pyypl aid Antti Arponen said.

He said the move has been backed by Fintech sector growth in the Middle East and Africa as demand for essential financial services increases in the region that has two billion people.

The region also has a high adoption rate of smartphones.

Pyypl’s card services are used in over a hundred countries with over a hundred different currencies, giving it connections to numerous global financial institutions facilitating cross-border money transfers.

“Pyypl is in the right industry, in the right geographies, at the right time, evidenced by the 10x growth in business volumes we have generated in the last 12 months. We are very pleased to have a successful, over-subscribed investment round, and welcome our new investors,” Pyypl CFO Paul Goldfinch said.

The collaboration provides Pyypl with access to Visa’s international network and expertise in payment solutions. Visa will benefit from Pyypl’s regional expertise and innovative technology platform.

The platform also conducts real-time Politically Exposed Persons (PEP) and sanctions (both country and individual) screening against the latest and historical UNSC, USDT, FATF, OFAC, and EUCFSF records, as well as all local databases.

Fintech startups in Africa have continued to gain a lot of attention from investors who have been pouring billions of dollars to support the industry.

In 2021, tech startups across the continent raised close to US$5 billion, double the previous year’s investment and nine times what was raised five years ago.

Fintechs dominated the fundraising, accounting for nearly US$3 billion, or two-thirds of all the investment realized by startups across the continent last year with startups specializing in digital/mobile payments receiving the greatest chunk of funds, followed by banking/lending startups and InsurTechs.

The move has greatly been attributed to the increasing mobile subscriber penetration across the continent.

According to the World Bank, mobile subscriptions in Sub-Saharan Africa are at 820 million.

“The population of Africa will likely continue to utilize the region’s rising cellular and internet penetration and adopt emerging digital payment, banking, insurance, and lending services even as it remains largely un- or under-banked while also being the world’s second-fastest-growing payments and banking market,” the research paper reads.

“Despite this success, challenges to the use of the tool in new and innovate ways persist: Lingering low penetration of cellular and internet networks, particularly in rural Africa, suggests mobile money services still have significant growth potential in the region,” the report states.