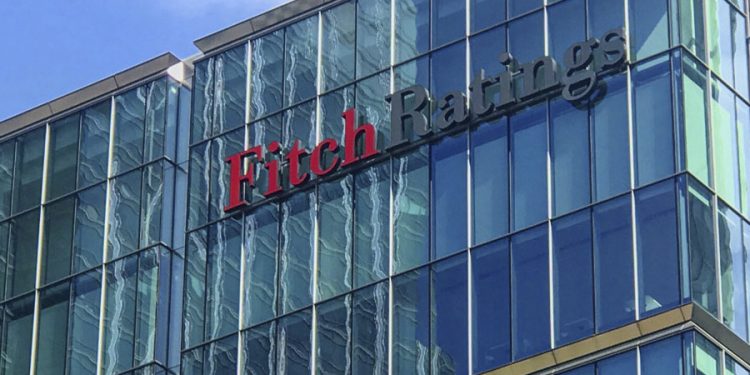 The challenge of credit agencies

by furtherafrica.com
in Uncategorized
0
Share on FacebookShare on LinkedIn

For some time, investors rely on rating agencies to determine the investment risk of countries. It is a trend that developed economies usually receive high marks and a promising grade, while many emerging economies and bonds are poorly graded, even given sometimes the infamous “Junk” rating.

With the current pandemic crisis that the world is present, markets have seen price shocks in all areas. If the agencies in charge of the economies handle these shocks properly , many economists suggest that the consequences may only be seen in the short-run. However, countries that might fail to act properly and that take actions once it’s too late, might be on the brink of a recession much like the one seen in 2008. Much like the 2008 global financial crisis, rating agencies were accused of aggressively downgrading countries whose economies were already strained. American Economist, Joseph Stiglitz, has previously accused rating agencies of aggressively downgrading countries during the 1997 East Asian financial crisis. The downgrades were more than what would be justified by the countries’ economic fundamentals.

Since the beginning of the global economic crisis caused by the Covid-19 epidemic, there have been 10 African Nations, until the first week of May, which have seen a decrease in their ratings. Most notably was downgrading of the South African bonds to “junk” rating and Nigeria’s overall investment outlook rating decrease. But the list includes eight more emerging markets which to sustain their growth need an increasing amount of foreign investment and capital. Nigeria was downgraded by S&P from B to B- on 26 March 2020. The reason was that COVID-19 had added to the risk of fiscal and external shock resulting from lower oil prices and economic recession. Yet the investment grades of Saudi Arabia and Russia were spared. These downgrades deep into junk impose a wave of other problems, worse than COVID-19. They cut sovereign bond value as collateral in central bank funding operations and drive interest rates high. Sovereign bond values are grossly discounted, at the same time escalating the cost of interest repayment instalments, ultimately contributing to a rise in the cost of debt.

In an article published on the news site “The Conversation”, Misheck Mutize, Post Doctoral Researcher at the University of Cape Town, talks deeply about the risk of further downgrading emerging economies during crises. Mishek goes even further to propose solutions that could be implemented by the nations themselves or in a cooperation with the African Union. “First, to curb the procyclical nature of rating actions that disrupt markets by triggering market panic, the timing of rating announcements needs to be regulated… Second, the rules of disclosure and transparency should be enhanced during rating reviews. Rating methodologies, descriptions of models and key rating assumptions should be disclosed…” The article covers two more proposals and a call to action by regulatory organs and the African Union, in order to prevent further impacts in emerging economies. The solutions are not limited to African nations, emerging economies in the Asian Southeast and in Latin America could also benefit from these procedures in order to shield themselves from unnecessary downgrade.

“The African Union and its policy organs need to fast track the adoption of its continental policy framework of mechanisms on rating agencies’ support for countries. This will assist them to manage the practices of rating agencies.”