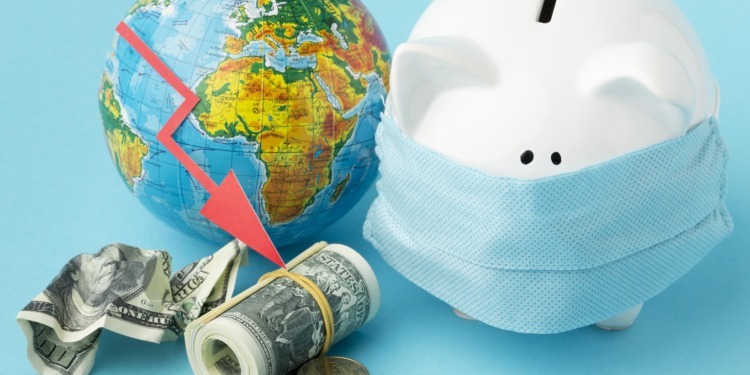 Rise of Cost of living in East Africa as taxes increase

in countries such as Rwanda, Uganda, Kenya and Tanzania, an increase in fuel prices as well as weaker local currencies has also contributed to the prices of essential commodities.

The cost of living in East Africa has risen with the governments shifting the debt repayment burden to businesses and households by increasing taxes.

According to data from the national bureaus of statistics, in countries such as Rwanda, Uganda, Kenya and Tanzania, an increase in fuel prices as well as weaker local currencies has also contributed to the prices of essential commodities like milk, bread, groceries, oil and fruits.

According to the Bank of Tanzania (BOT), Monetary Policy Statement released early this year, inflation in 2020 was estimated at 5.2 per cent in the East African region which was within EAC convergence criteria of not more than eight percent but higher than 3.2 per cent in 2019.

Rwanda and Tanzania experienced marginal declines in the cost of living with Tanzania’s monthly inflation decreasing to 3.2 per cent from 3.3 percent while Rwanda recorded a decrease of 6.2 percent from 6.7 percent in the same period.

In March 2021, Rwanda’s food and non-alcoholic beverages prices increased by 2.9 per cent from an increase of 0.4 per cent in February which increased the country’s inflation by 1.4 per cent.

“In both Uganda and Kenya, foreign exchange rates have strengthened recently — and this should help to limit near-term inflation fallout. However, supply disruptions, and the risks stemming from that, will also need to monitor,” said Razia Khan, managing director and chief economist in charge of Africa and Middle East Global Research at the Standard Chartered Bank Plc.

“Weak albeit improving demand-side pressures suggest that core inflation will not become too much of an issue over the short term, but we are likely to see higher energy costs which of course has spillover effects into other spheres of the economy,” said Jacques Nel, Head of Africa Macro at NKC African Economics

Jacque added that as many East African countries remain independent on food imports, the expected increase in global food prices will be a concern. He added that over the short term inflation in Kenya, Uganda, Tanzania and Rwanda is expected to remain at comfortable levels.

In Kenya, the country’s debt repayment obligations are expected to cross the $9.3 billion mark in the next FY 2021/2022 which will put pressure on the taxman to collect taxes diligently from individuals and businesses.

“Like everyone else, Consumer Federation of Kenya (Cofek) is concerned about the massive spike in the cost of living against an economy that is literally grinding to a halt due to Covid-19 shutdowns,” said Stephen Mutoro, secretary-general, Cofek.

Kenya is foreseen to spend 68 per cent of its tax revenues including grants on debt repayments in 2020 and increase to 74.5 per cent in 2020 from 58.3 per cent in 2020 said the International Monetary Fund and the World Bank.

According to the Bank of Tanzania (BoT), in the FY 2021/2022, Tanzania’s debt service to revenue ratio is expected to increase to 13.8 per cent from 13.7 per cent in the current fiscal year.

According to BOT, low global oil prices, exchange rate stability, adequate food supply and favourable weather would support inflation to remain in the range of 3-5 per cent.

The government of Uganda is working on resurrecting its economy which has been adversely affected by the pandemic by spending a bulk of 96.7 per cent of its domestic revenue on debt servicing in the 2021/2022 financial year.

In order to fund its budget of $12.55 billion, Uganda expects to mobilise $5.96 billion in domestic revenues. From its budget, $5.75 will go towards servicing its debts.

Uganda’s rising financing needs will drive the debt to GDP to 48.8 per cent by June 2021 and to just above 50 per cent in June 2023, the African Development Bank noted in its economic outlook report.

In order to make the country attractive to foreign and local investors in the short term, Uganda will need to strengthen domestic resource mobilization and continue to improve the business environment, the report noted.

Also Read: Tanzania central bank report on the state of the economy