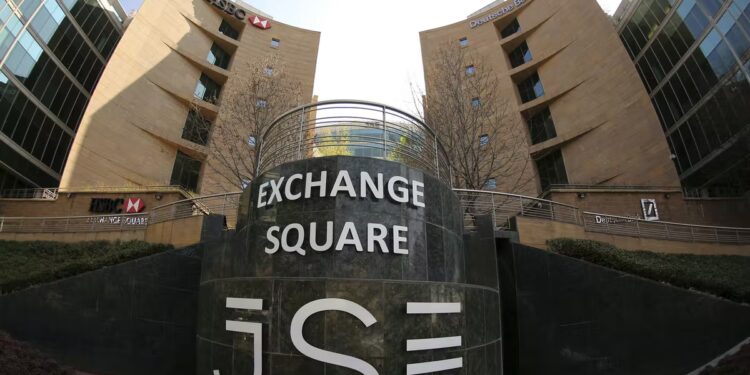 With a bit of research and informed security selection, the South African bourse has significant potential for value creation in 2022.

by Laurence Sithole
in Investing, South Africa
0
Share on FacebookShare on LinkedIn
A new dawn

Things are looking up for the southern African nation. From an economic perspective that is.

The rainbow nation could use some positive economic news and outlook. The country descended into chaos when riots broke out after a former head of state was arrested and imprisoned.

That was in 2021 in July. The unrest resulted in damage that ran into the billions of US dollars. The disruptions made an already bad situation much worse.

For several years before the riots, South Africa had recorded very weak macroeconomic fundamentals. The economic landscape of South Africa is characterized by high unemployment and inequality.

South Africa in fact has the highest score in terms of inequality anywhere in the world. This inequality is the best reason to explain why social unrest poses such a material risk. After several and successive ratings agency downgrades, the country is starting to turn the corner.

The country received a favourable rating from Fitch. The ratings agency upgraded the country from junk status to stable.

Ratings agency pronouncements are important in that they determine the financial standing of a country in the markets. When a country has unfavourable ratings, it will find it difficult to borrow without paying high-interest rates.

Conversely, favourable ratings indicate a much more stable credit proposition which will enable a borrower to access funding at concessionary rates.

South Africa has received funding to the tune of tens of billions of Rand from developed countries. This financial package has been to assist the country in reducing its reliance on fossil fuels for its energy. The country received this money immediately after the COP 26 conference last year.

In an unfolding matter unfolding South Africa has received US$ 750 million or ZAR 11.4 billion from the World Bank. The minister of finance Enock Godongwanga confirmed the development to the media on the 25th of January.

International capital is looking favourably on South Africa. What should investors around the world make of this? Indications are that the treasury and government are making the right policy noises. It will be the hope of all stakeholders invested in the fortunes of the country that the country will stay the course of fiscal and economic discipline.

That government has plans to raise ZAR 1.1 trillion or US$ 64 billion to finance the development of infrastructure.

Drilling down on what to expect from the JSE

South Africa is gearing up for exciting times ahead if these developments are anything to go by. What can investors expect from the Johannesburg Stock Exchange? The JSE is said to be undervalued in comparison with its historic trading range. According to Afrifocus Securities, the market is trading at a forward price earnings ratio of 10.5X. The stockbroking firm expects earnings of the JSE to grow by 22% year on year. Dividends are also projected to grow by 20% over the next 12 months.

This indicates that there is a significant upside to be expected this year from the South African bourse. As global recovery accelerates with supply-side bottlenecks remaining commodity prices will continue to rise. Such a dilemma favours the economic outlook of South Africa especially since it produces commodities.

Most notably Naspers and Prosus continue to trade at depressed discounts to their investment in Tencent. According to Naspers’ website, the company’s net asset value (NAV) at ZAR 6,374.00 reflects a 61% discount. Prosus’ share price at EUR 132 reflects a 45% discount. Tencent has proposed an unbundling of JD.com. This development should benefit Naspers and Prosus shareholders. Both companies are most likely to declare special dividends to distribute proceeds of the unbundling. Should this unbundling occur it will significantly reduce the discount to NAV.

The South African banking sector has collective staged a recovery from the low levels of March 2020. This has been the result of the fall in bond yields. The impetus for the listed banking sector will come from the gradual rise in the repo rate. This development should it occur will be favourable for earnings in the sector. Investors looking at this sector should pay careful attention to Nedbank and the Standard Bank Group.

In terms of food producers, investors will see increased efforts from food producers and retailers in procurement, distribution, and marketing. These efforts will be to increase volume output in a challenging environment. If the economic growth expected to occur does not materialize then consumer demand will weaken in an inflationary environment. Importantly, diversified producers and retailers will benefit the most due to broader product portfolios catering to several segments.

A threat remains in this sector which investors should be wary of. A combination of weak consumer demand and rising input costs may restrict the growth and profitability of this sector. This is especially true for food producers like Tiger brands, AVI Limited and Libstar. Amid the companies that make up this troubled sector, there are some that stand out. Astral Foods is a case in point. The company experienced good volume growth and increased prices which support revenue growth and profitability. Despite this high input feed costs remain in the business’ operations. Revenues are projected to exceed these high costs. The feed division of the company will continue to provide profit growth in the prevailing environment.

Oceana Group, a company with operations in South Africa, Namibia and the US will produce in 2022 similar results to those in 2021. Its overall results will, however, be dependent on the performance of the US operation called Daybrook. The US operation has in recent times been badly affected by COVID, adverse weather and labour issues. If the US operation is to achieve the performance that it did in 2016 it will raise the prospects for the company.

RFG Foods maintains a diversified range of products with a competitive market share in its categories. The company experienced recovery in fruit juice and international canned fruit volumes in the second half of 2021. Investors interested in participating in this sector need to exercise cautious optimism as the consumers on whom they rely still face economic headwinds. Food producers have been regarded as defensive, but they have come under pressure as consumer spending continues to wane. Long term success in this sector will depend on the long-term prospects of the economy which enhance consumer spending.

Listed property on the JSE showed an upward trajectory in 2021 with a total return of 29.9%. This was delivered on the back of easing Covid lockdown restrictions throughout the year. The effects of the COVID pandemic were not as severe as they were in 2020.

Read: Drones to operate in oil and natural gas extraction in Zanzibar

Overall, most property companies have recovered due to stronger than forecasted domestic economic activity. However, activity in this sector has not reached levels last seen prior to the onset of COVID.

REITs forecast forward dividend yield to be around 9% this year. Growth in distribution is expected to come in at 12%.

The retail property showed gradual improvement after the effects of the pandemic in 2021 and without further restrictions on trade, the retail sector is set to continue its gradual improvement in 2022. Neighbourhood shopping centres outperformed other retail properties while super-regional shopping centres continue to compete for market share. Rural and township assets will likely perform better in 2022 as they benefit from leasing majority spaces to anchor tenants as well as large national tenants.

The office sector will remain subdued as large corporations have decided to allow a portion of their workforce to continue working from home resulting in less being required. The conversion of office buildings to affordable residential housing trend is expected to continue in 2022. This will mitigate the oversupply in office space. Short term leases in the office sector are anticipated to be on the rise as landlords convert office space to accommodate the co-working space trend which began during the pandemic.

The industrial and logistic property sector continues to be the best performing in the property. One of the main drivers of outperformance in industrial property is the non-speculative nature of its developments which has led to low vacancy rates in South Africa. The superior performance of logistics has also been the result of the surge in e-commerce which has sparked growing demand for logistics space.

REITs given this background are expected to resume paying dividends as tenants recover and fewer rental concessions are given. The recent resumption of dividend payments by most REITs has already raised investor confidence and appetite in the sector.

Other companies to watch on the bourse include BHP Billiton which saw an increase in share price of 18% despite the volatility in metal prices. Rand Merchant Investment Holdings this company will be unbundling its holdings in Discovery Limited and Metropolitan Holdings to its shareholders this year. This offers a strong scope to unlock value. RMI disposed of its 30% stake in Hastings Group for ZAR 14.6 billion. The cash realized from this disposal will be used to settle all the debt RMI has on its balance sheet. The group will remain with its 89.1% stake in Outsurance and RMI Investment Managers and Alpha Code. The company’s objective is to distribute 100% of its free cash flow.

Gold companies are worth looking at in 2022.

Harmony Gold is a specific example. Gold is on course to reach higher prices per ounce in an unstable and overindebted world. Harmony’s fundamentals are improving as it starts to benefit from the assets it acquired from Anglogold. It is expanding the lifespan of some of its assets and closing older and marginal mines. This will drive down costs and enhance profitability.

In conclusion, while the South African economy still faces significant headwinds, there are green shoots. These need to be tended to by the authorities so that the benefits of a growing economy can be sustained. International multilateral institutions have shown confidence in South Africa through improving the country’s ratings. They have also done so by lending to the nation. The JSE will be a good proxy for the economy in South Africa. There are opportunities in the apparent chaos for investors to enhance and optimize the value of their capital. 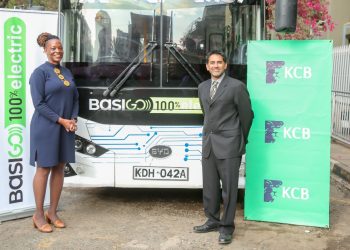 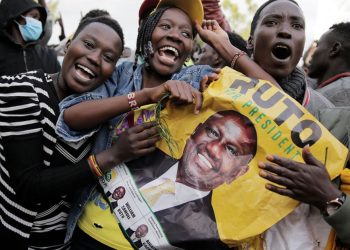