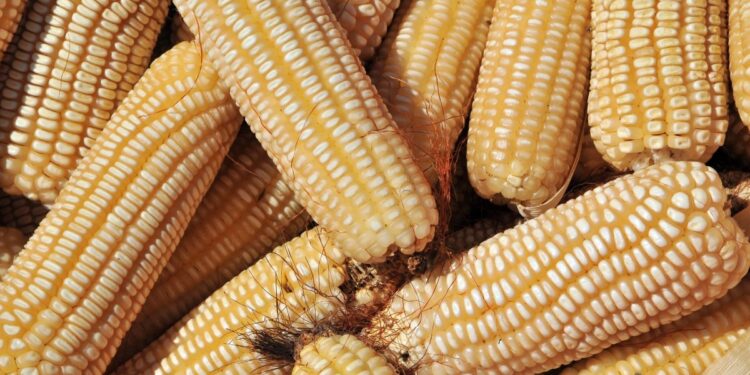 Maize imports from the neighbours Uganda and Tanzania doubled from 495,813 ninety kilogramme bags in 2020 to 1.38 million bags in the first half of 2021.

Read: Will the billions pledged increase food security in Africa?

In the first six months of the year, Kenya’s food imports had increased to sh103.34 billion. The figures collected by the Kenya Revenue Authority (KRA) showed that the food imports were sh12.35 billion more than the amount spent in the same period in 2020. 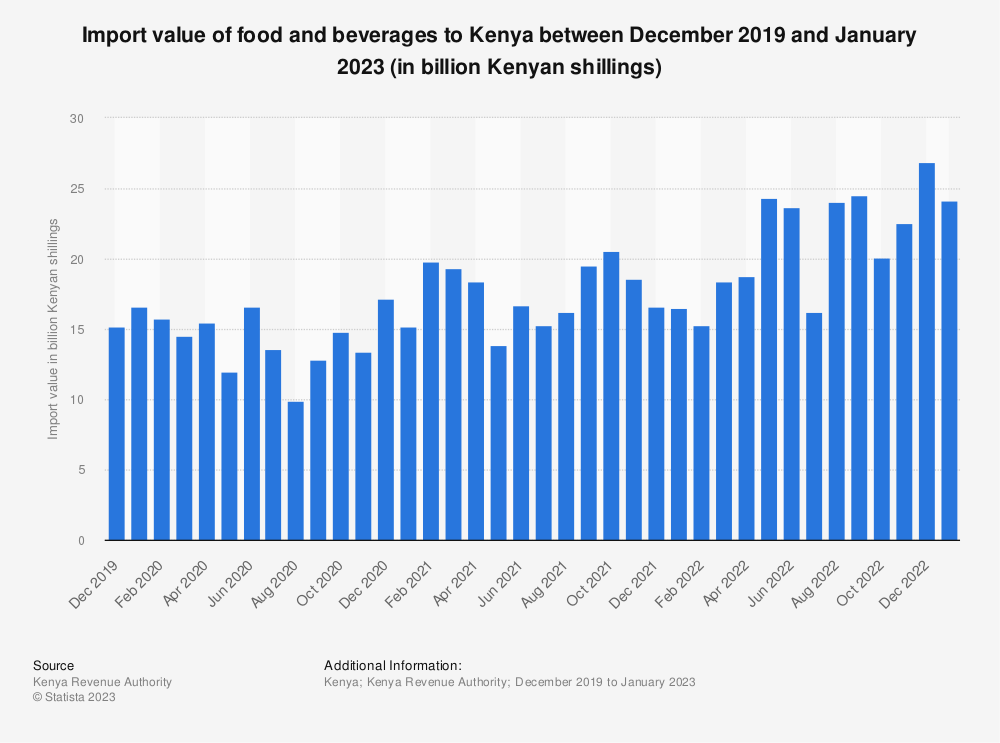 According to data from the national treasury, import expenditure increased by 29 per cent in the third quarter of 2021. China is the most significant contributor of Kenyan imports accounting for 31.6 per cent of the total bill from the Asian continent.

This is the fastest growth in the food import bill since a 60 per cent jump recorded in 2016 when the bill stood at sh82.83 billion. The exponential increase has been linked to the growing popularity of digital trading, allowing retailers and consumers to order and ship food and other commodities directly.

Wambui Mbarire, the CEO of Retail Trade Association of Kenya (RETRAK), said that the rise in online trading enabled people to source commodities not available in the local markets. She added that it was cheaper to get most products overseas than locally.

Mbarire said that the decrease in the production of general foods flavours such as vegetable sauces, meat and mint sauces and mustard had also accelerated the imports.

Food imports had seen a drastic drop in the first nine months of 2017 when drought had hit the country and affected crop and fodder production. The import bill of 2021 was sh22.82 billion than that spent in 2017.

The food crisis experienced in 2017 challenged the treasury to allow subsidies and waiver import duties for a seamless purchase of essential food items such as maize, rice and milk powder from outside the country.

The KNBS data indicated that:

The increase in imports came amid President Uhuru Kenyatta announcing the drought experienced in the country’s northeastern part as a national disaster. About 2.1 million Kenyans were at risk of starvation caused by poor, inconsistent, and delayed rains.

The president promised that sh2 billion had already been allocated to combat hunger and neutralize the effects of the humanitarian disaster.

He also pledged to raise a bill to create a formula for sharing billions stuck in the equalization fund. The account is currently at the senate for implementation, but the National Assembly approved it. The equalization fund will benefit 14 marginalized counties.

According to the United Nations, poor rains in March and May last year indicated that Kenya faced a looming crisis. The United Nations had said that the country needed over sh9.4 billion to counter the drought between July and November 2021.

According to the ministry of agriculture, in the first five months of 2021:

However, in the second quarter of the year, the food inflation rate stood at 5.98 per cent. The food prices have gone up by an average of 30 per cent, attributed to an increase in fuel prices.

Churchill Ogutu, head of research at Genghis Capital, said that the pressure on the standards of living of Kenyans will continue to rise because global oil prices are still increasing.