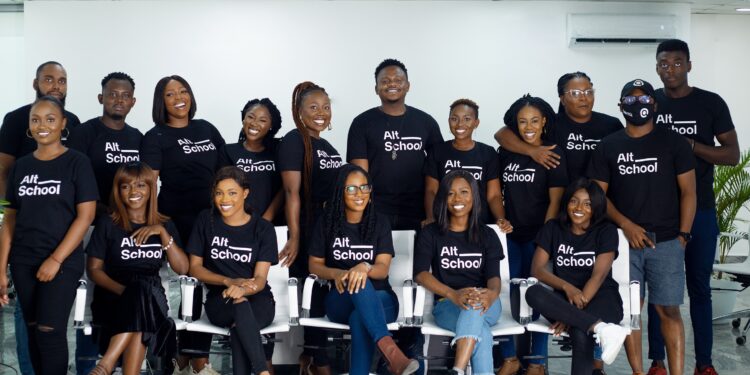 AltSchool Africa in Nigeria. AltSchool provides a solution as an online school with a curriculum to improve/upskill non-technical people with technical and soft skills. [Photo/ LinkedIn]

Over the past decade, Nigeria has seen several companies cater to the development and growth of software engineers and tech talent in general

by Kanyali Muthui
in Investing, Tech & Business
0
Share on FacebookShare on LinkedIn

Aspiring software engineers across Africa are now looking to Nigeria in search of technical skills development hubs to meet the growing demand for tech-savvy employees across the globe.

A report by the U.S. Bureau of Labor Statistics revealed that the demand for software engineers is expected to grow by 22 per cent between 2020 and 2030. This is significantly higher than the four per cent average for other careers.

While tech has presented an avenue to create jobs, supply isn’t catching up with demand. Additionally, the continent’s best talents are leaving in droves to foreign companies in the U.S, Canada, the U.K., and Germany.

AltSchool Africa founded by Adewale Yusuf, Akintunde Sultan and Opeyemi Awoyemi last October in Nigeria, has already received more than 8,000 applications for its software engineering program which starts in April.

These applications come from 19 countries (including 14 African countries) and Yusuf said the company received the most entries from Nigeria, Ghana, Uganda, Kenya and Botswana.

Yusuf says the startup was able to pull in such high numbers via word of mouth. Some well-known personalities from tech and music are also sponsoring students through the program, while others, noticing the startup’s promise, are cutting checks.

AltSchool provides a solution as an online school with a curriculum to improve/upskill non-technical people with technical and soft skills while partnering with higher institutions to provide diploma certificates.

“You might need a BSc if you want to be a doctor or nurse and some of these other skills. But when it comes to being a software engineer or digital skills, you really don’t,” said Altshcool CEO Adewale Yusuf.

“We need to find a shortcut for people, whereby they will be able to make money and provide for their family and add value to the economy. That’s one of the reasons we launched AltSchool because if a lot of people can have marketable skills, then I think we can solve a massive problem in the market.”

AltSchool has raised US$1 million in pre-seed funding to scale its efforts in training individuals to become junior to mid-level engineers.

AltSchool plans to use the investment to build its content and curriculum, technology infrastructure and community concept, where students will meet offline to network and learn together.

The company is also exploring B2B partnerships with private schools in Nigeria and Africa, using AltSchool’s curriculum in their classes.

AltSchool is among institutions looking to fill in the gap left by tech hub Andela which saw 400 of its contracted junior developers from Kenya, Uganda and Nigeria let go back in 2019.

The unicorn changed its business model to a pure marketplace focusing on senior developers saying the saturation of talent in its core market, the US, led to the decision.

Over the past decade, Nigeria has seen several companies cater to the development and growth of software engineers and tech talent in general.

Another such firm is Decagon founded in 2018 by Chika Nwobi. Three years on, the entrepreneur who is a household name has significantly scaled the company to new heights.

In August 2021, Decagon announced its US$1.5 million seed round and a student loan financing facility of US$25 million from Nigerian financial institution Sterling Bank.

AltSchool has also made provisions for those who don’t get admitted into its program as they will be allowed access to the platform’s first-semester content for free.

If they stick to the end of the three-month curriculum, AltSchool plans to provide avenues for them to complete the entire nine-month program.

“We realize that the most important thing is skills. We genuinely want to give people the skills. And we know that not everybody that passed the assessment will make it to the end of school, nor are they better than those who failed,” he said.

“We’ll create a situation where if some can stick to the end of this semester, we’ll find a way for them to complete the program.” 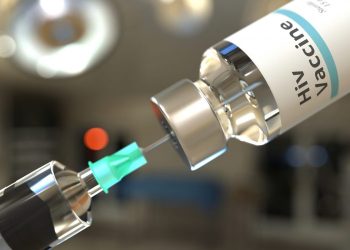 Amitruck receives US$4 million for expansion across Africa