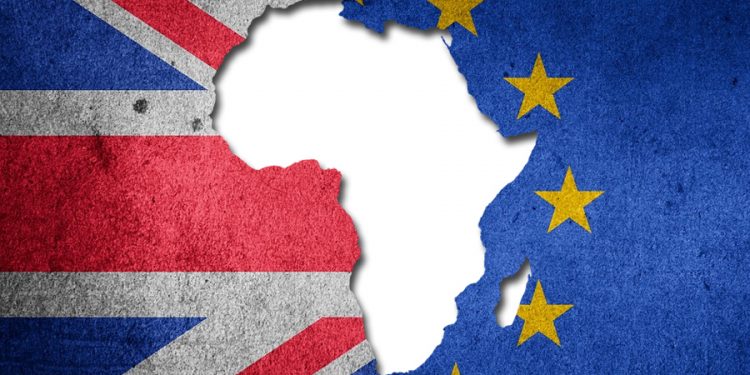 What are the Implications on trade and development with Africa as BREXIT comes into fruition.

If everything goes according to plan (and that’s a big statement), January 1st shall see the departure of the United Kingdom from the European Union, its single market and customs agreements.

As much as I would like to, it is becoming increasingly hard to believe that the parties will conclude a trade deal in time for the official divorce date. I am sceptical of a “hard” BREXIT as I believe that some sort of policy extension will remain in place for quite some time; anything else would be economic madness and given the current pandemic no politician would allow that to happen. (I know what you might be thinking but, luckily, that kind of stupid is currently reserved for leaders across the Atlantic).

As part of the EU, since 2016 the UK trades with Southern African countries under the EPA, the “Economic Partnership Agreement” between the European Union and a number of SADC Member States. Under this agreement, the EU managed to fully or partially eliminate custom duties for exports (the exception in South Africa being aluminium and a specific list of agricultural products), specifying rules of origin to fulfil in order for products obtaining preferential market access. These rules are in place to determine the national source of a product and the agreement provides for trade remedies to tackle unfair trade practices. In addition, it contains safeguard measures to adjust import duties in cases where a surge in imports unduly threatens the balance of the domestic market.

As the UK officially leaves the EU, it will no longer be trading under this EU-SADC EPA but rather under a new agreement.

I have to say that the actions taken by the UK Department for International trade regarding Africa have been truly remarkable. With a few friends of mine working there, I was able to witness the enormous effort that the government has and still is undertaking, in order to keep the UK a relevant, competitive and strong trade player in the continent.

Part of it was increasing its qualified staff – at home and abroad – to focus on the issue. The first result came in the form of a deal in 2017 to address the potential trade disruption. The deal included South Africa, Botswana, Lesotho, Namibia, and Eswatini – plus Mozambique (SACUM) and, in principle, should continue with the terms and provisions of the EU EPA into a new bilateral trade agreement. This “rollover” was meant to ensure trade continuity after BREXIT.

After 2 years of negotiations, a new agreement, the “SACUM-UK EPA”, was concluded September last year, entailing the transfer of the terms of the former EU EPA into it. Most notable, it covers trade in goods, preferential tariff rates, trade remedies, technical standards for health and safety for agricultural and industrial products, protection of geographical indications, and dispute settlement.

But, much like its negotiations with the EU, the UK has hit a few issues that called for further discussion, namely tariff-price quotas and the sourcing of inputs from throughout the EU area into production for export. The same was true for bilateral safeguard measures and transitional arrangements.

Under the EU agreement, the African countries enjoyed a duty and quota-free access for their exports (given its developed economy, South Africa has less favourable treatment for some of its agricultural, fish and aluminium exports).

A new trade provision was agreed that allowed the African countries and the UK to source and use EU inputs for production to export to each other’s markets. This ensured the continuity of integrated value chains across South Africa, the EU and the UK, particularly in the automobile industry.

The new agreement enables the transfer of certain provisions from the EU-SADC EPA. These include, among others, customs matters concerning the protection of geographical indications. On the other hand, the UK is required to provide sufficient time for exporters from SACUM countries to adjust to new technical rules for manufactured goods in cases where those deviate from EU regulations. 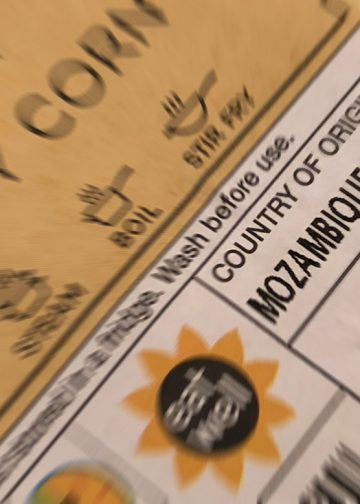 Nevertheless, the tension between the EU-UK trade talks spiced up with the addition of the pandemic brought a great deal of anxiety to the African countries in the agreement. For better or worse, the UK will be competing with EU and the outcome of a final BREXIT resolution will have an impact on the trade relationship between the African countries and the UK despite the new agreement.

A deal between the EU and the UK would reinforce the certainty and continuity that the new UK agreement seeks to achieve past January.

Most likely, Hard BREXIT will mean that the EU-UK trade relationship will be regulated by the rules of the World Trade Organisation placing the UK into a disadvantage towards the EU – that is a fact.

In such a case, the new UK African arrangement will be preserved, but most likely will bring new complications and uncertainty in trade. All that remains for now is for us to wait and hope that both parties involved do what they do best: procrastinate their foolish politics while the rest of us actually work to run the economy. 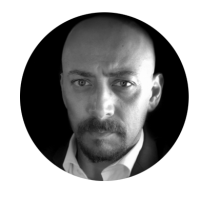 Over the last decade, Fabio has been involved with development and finance in Africa. Currently, he is the Managing Director of Further Markets and is a board advisor at Uhusiano Capital.